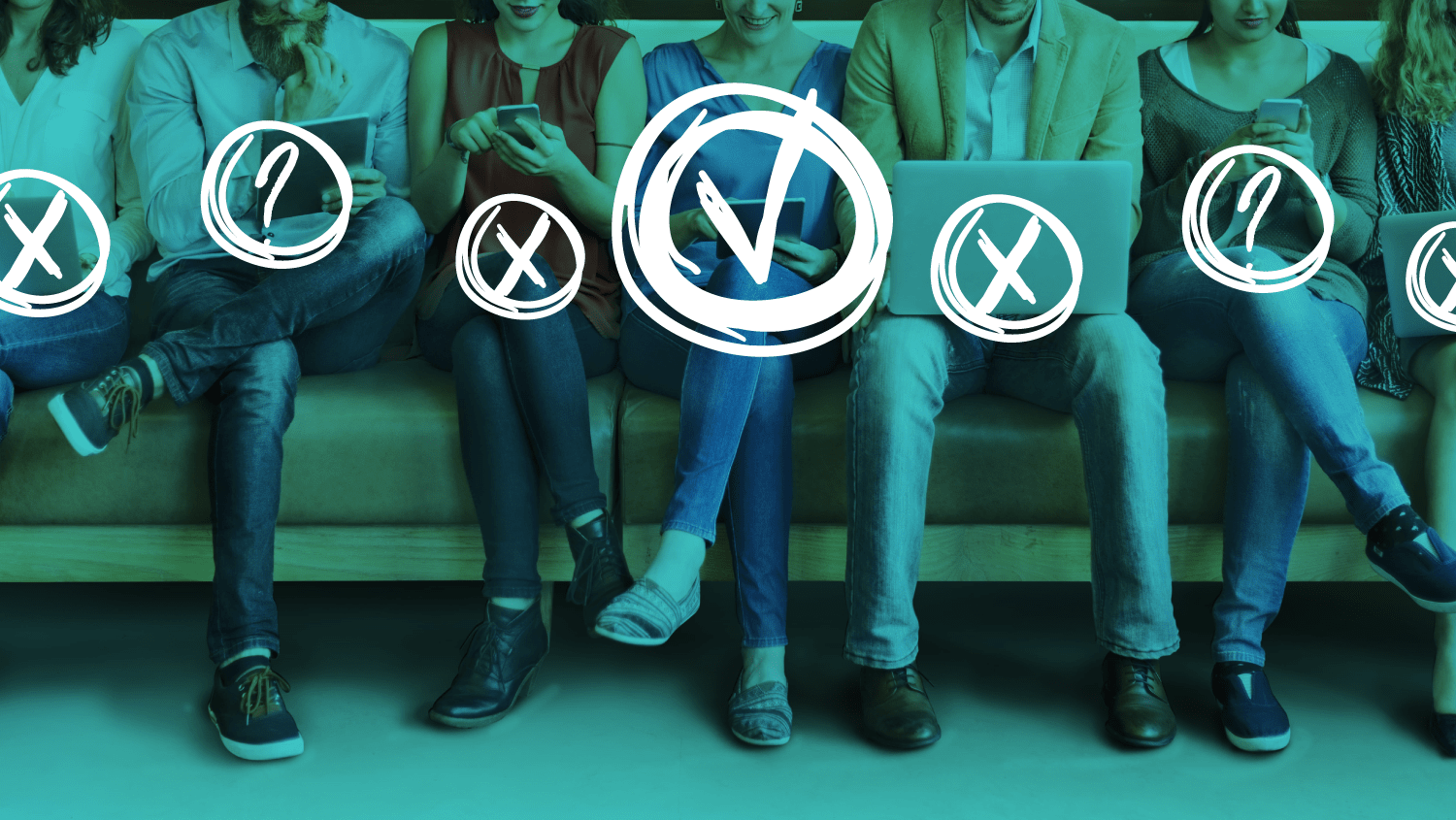 5 Ways to Select Influencers for Your Influencer Marketing Campaign 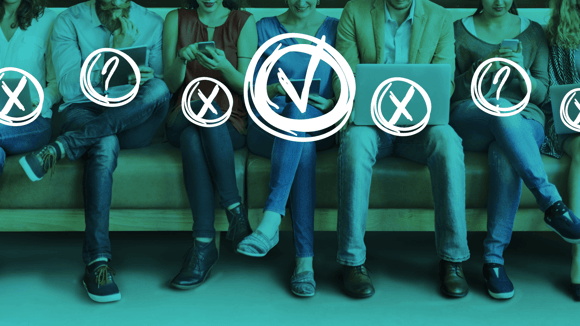 Influence & Co. is a content marketing agency, and in partnering with our clients to create and distribute original content, we’ve found that working with the experts and leaders inside your own company can help you build meaningful influence from the inside out — but external influencers and advocates can also bring value to your marketing. Read more from one of our guest contributors about how to identify and select outside influencers below:

Influencer marketing is the fastest-growing digital customer acquisition channel, and according to a study from Convince & Convert, 22 percent of marketers rank it as their most cost-effective strategy. Businesses are making $6.50 for every dollar spent on it, so the benefits of influencer marketing are clear.

Paired with a content marketing strategy, it can provide quick, noticeable wins for your brand. But if you’re new to selecting external influencers and getting them interested in partnering with you, the whole thing can appear much more complicated.

You want to do influencer marketing right, so allow me to make it a bit easier for you. Here are some tips so that when it comes time to find the right influencer for your brand, you’ll know exactly how to go about it.

Don’t go in with the preconception that only kids and male gamer types go on YouTube; it’s used by people of all ages. But if your customers don’t respond to video, it might be better to go for an influencer on Facebook, Twitter, Instagram, or another platform.

Also, you need to look at the content of the influencers you’re contacting. Look for things they’ve said that could be embarrassing to your business. They’re individuals, not corporations.

There are many free tools that can help you find external influencers on various platforms using different keywords, like BuzzSumo and Anewstip. Depending on the service, these tools can identify people who match your demographics, and they can provide contact information and rates.

One of the key points of practicing IDEA communication is to keep your content amusing, and the same applies to influencers. Some influencers seem like they have a large audience, but their content isn’t that captivating. If they have sponsors, they’ll treat them as the portion of their posts viewers need to get through to see the real content as opposed to products they truly endorse.

If the content is entertaining and the influencer seems genuinely engaged, you’re likely to get an organic audience that will grow.

In his first sponsored Instagram post, magician Zach King staged a magic trick that matched the style of his usual videos, but also featured a Subaru car. The video could have featured any car, and it still would have worked as a piece of entertainment that was entirely in line with Zach’s brand. The video has more than 6 million views and received an engagement rate of 11 percent.

“Think outside the box” has become so overused that it’s practically thinking inside the box at this point. But it’s still good advice when considering the influencers outside your company you should use. If you’re promoting a video game, for example, you don’t just have to approach gamers. People who play video games are likely to enjoy other things, too, whether that means gadget reviews or unboxing videos.

Influencers who aren’t immediately obvious may be excited to sponsor the kinds of brands they aren’t normally offered — and they may even promote those brands in interesting ways.

For example, Theodora Lee already had a strong following for her YouTube vlog, but when Fanta approached her to be a brand spokesperson, she decided to do something different. Rather than produce a sponsored message or a traditional blog post, she made a stop-motion animation video about the beverage. Unlike a generic blog mention, the video is a piece of standalone content that exists alongside her brand but can also be used on its own.

If approaching small influencers individually seems daunting, there are collectives you can approach that will do a lot of the heavy lifting for you, like iambassador, Captivate, Travelator Media, TRIBE, and the Professional Travel Bloggers Association.

Sure, they may be cheaper than their big-name counterparts, but there’s an even better benefit to targeting small influencers: loyalty. If you help grow their brands or you’re the first to actually offer them money for what they do, these influencers will form an attachment to your brand. You can maintain a genuine and long-term connection as they grow.

If you’ve done your research, you’ll identify the influencers whose brand values match yours. You’ve spent time looking at their content and working out why they will be a good fit — so tell them. They may not have considered your business or product, but a little bit of explanation about your brand values can convince them to see the potential in the match, too.

Influencers work best when their own values match the values of your brand. If you watch YouTube and Twitch content yourself, you can tell the difference between people who are just mentioning the advertiser for the cash and those who actually use and like the product. If you make a genuine connection with an influencer, she will genuinely connect your product or service to her audience.

Bach Rescue Remedy partnered with two blogs, A Clothes Horse and A Girl Named PJ, whose creators posted about their genuine experiences using the company’s natural stress relief products. They also gave a special offer to their readers. The fact that these influencers genuinely liked the products led to 133 million social impressions, a 258 percent increase in Instagram followers, and the No. 4 nationally trending topic on Twitter.

If you understand your audience, research to find entertaining content, think about parallel demographics, use smaller influencers, and, above all, stay genuine — then you can use influencers to really help find new customers for your business. People go online to be entertained or to have a problem solved. Coming up with entertaining, useful copy is difficult, but using influencers makes that easy.

If you do your homework, you can get really great results from using influencers. As with most things, the more research and work you do before you get started, the better your results will be in the end. If you follow the steps above, you should be ready to reach your audiences (and new audiences) on a much deeper level.

For more information about how to incorporate influencers into your content marketing strategy check out this whitepaper:

Zachary Jarvis is a digital marketer with one thing on his mind: results. Uninspired by the never ending talk of vanity metrics in the world of digital marketing, Magnate was founded — the social-first marketing agency. On the rare occasion he isn’t watching "Step Brothers" in his spare time, you’ll find Zachary in the thick of social platforms, learning what makes us tick. This is driven by a fascination (perhaps a slight obsession) with market trends and consumer behaviors. 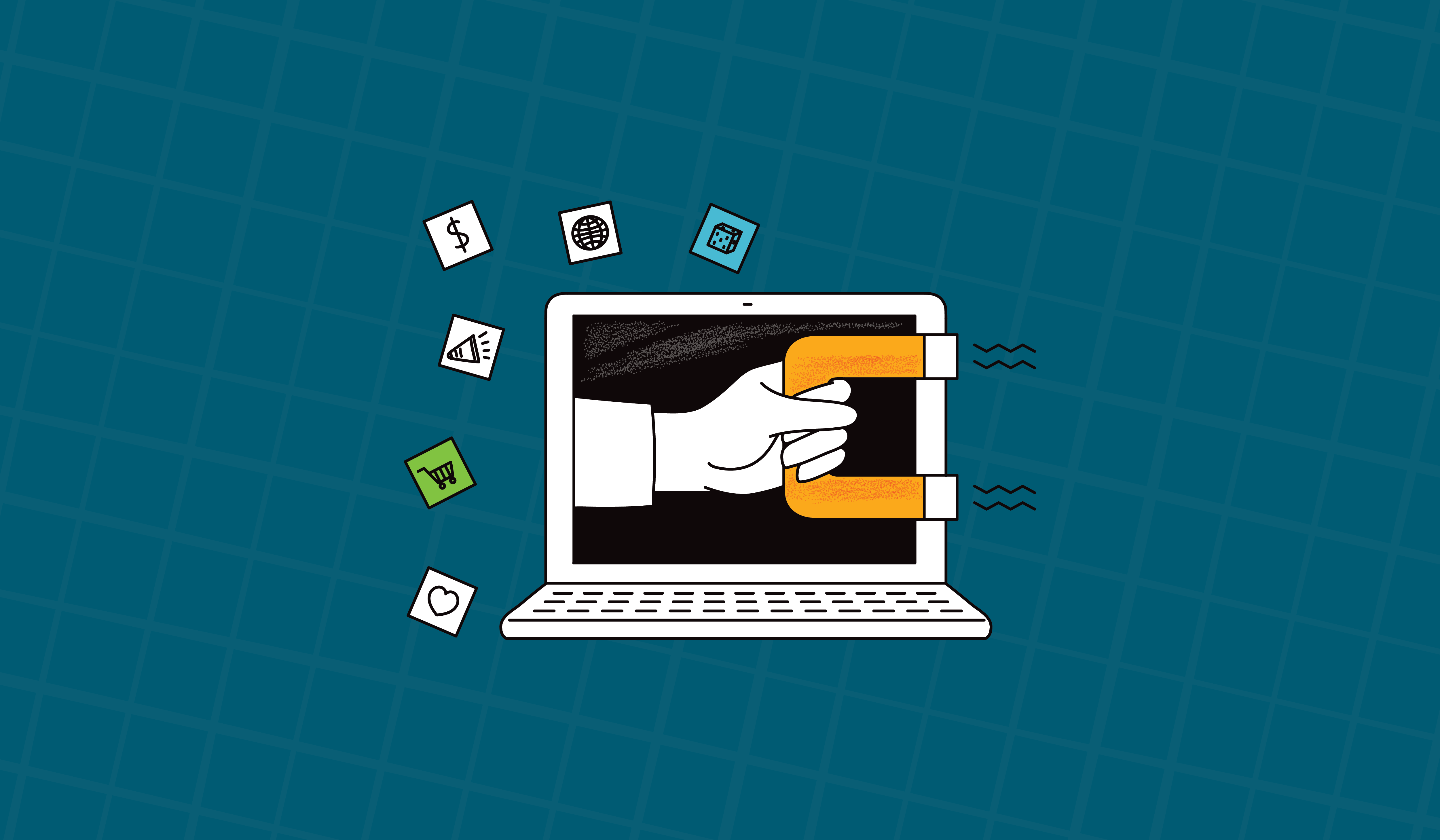 How to Create Your 2022 Lead Generation Strategy

4 Content Marketing Options to Help You Achieve Your Goals