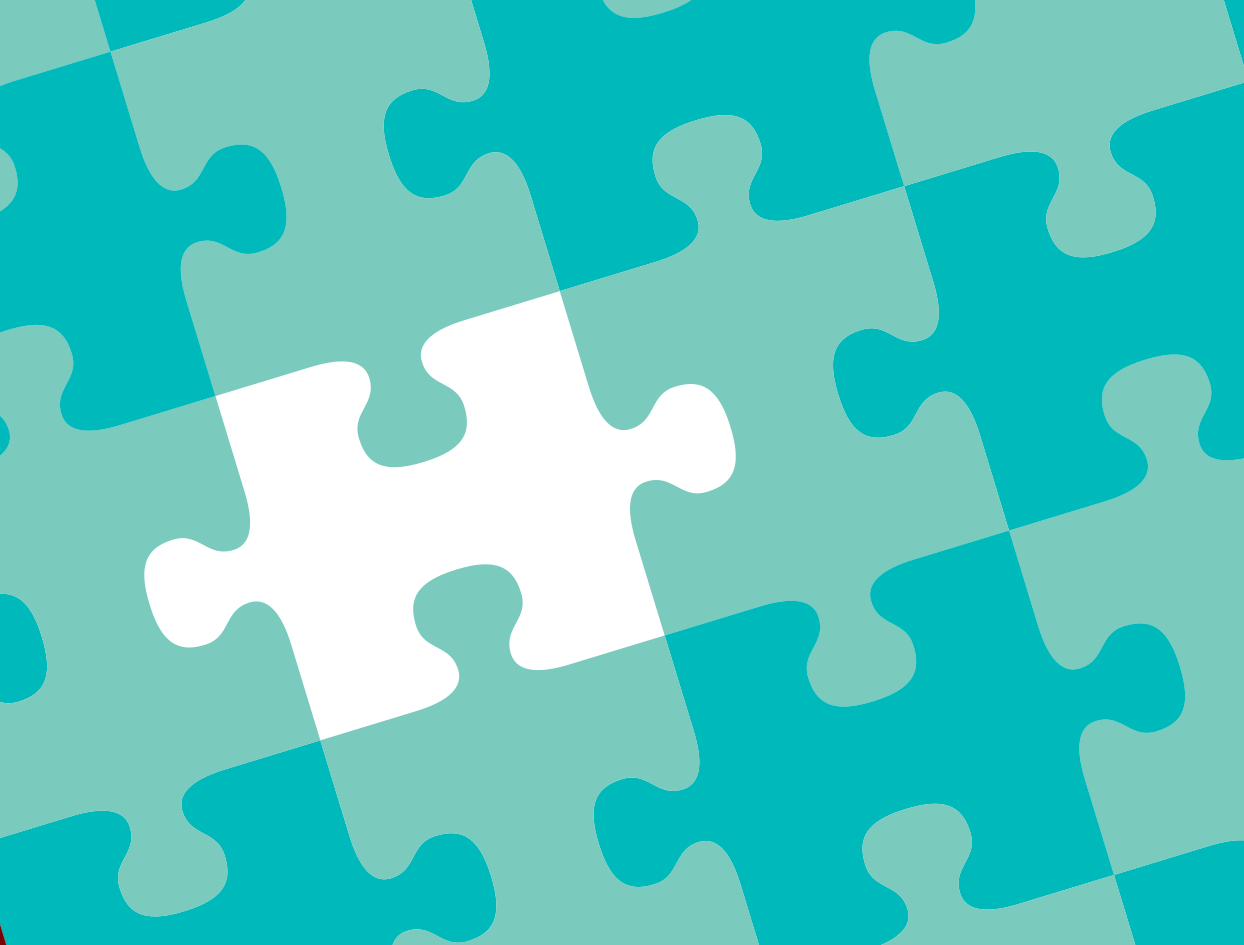 Social Activity Is the Missing Link in Your Branding Strategy

You understand and see the value in thought leadership. You’ve spent the past year reviewing that process, working on a strategy, and building your brand with engaging content. But what about your social media presence? When was the last time you spruced up your profiles? Sent a tweet? Contributed to a discussion on LinkedIn?

Social media isn’t just about sharing and distributing the content your company creates, nor is it something that should be left exclusively to your marketing team.

If you are on your company's executive leadership team, contribute content and insights on your blog or through guest content, and sent your last tweet way back in July 2015, we need to talk.

Why Your Social Activity Matters

In its 2014 Global Social CEO Survey, BRANDfog Founder and CEO Ann Charles said, “In today’s hyper-connected, information-driven world, CEOs and senior executives alike are expected to have an active social presence. Brand image, brand trust, and a company’s long-term success depend on it.”

In fact, more than 80 percent of U.S. respondents to the BRANDfog survey agree that CEO engagement on social media helps a company communicate its values and shape its reputation. So, while you may not be sending off tweets on the company’s account, your personal social media activity is still a vital part of both your and your company's branding strategy.

Tom Fishburne believes in the power of cartoons. Since founding Marketoon Studios in 2010, he has shaped content strategy around the relatively underutilized medium and has gotten himself published in The Wall Street Journal, Fast Company, and The New York Times. Fittingly, he tweets shareable cartoon content that highlights marketing-industry ironies and insights.

From London to Coca-Cola to Airbnb, Mildenhall has championed his belief that a creative world is a better world. His goal is to grow the "world's first community-driven super brand," and he tweets crowdsource opinions and insights to drive that growth.

Very proud of this. And very humbled to be with such awesome, trailblazing, ceiling smashing, role modeling company https://t.co/Ri6bgyuAq2

With his company at a crossroads, Bain has no easy task: This man, listed No. 1 in “The Adweek 50” ranking of indispensable industry talent in 2012, must monetize Twitter and its ad platform. His tweets provide specs on Twitter optimization, changes to the platform, and social media as a whole.

When leaders want to speak directly to the world, they do it on Twitter https://t.co/NBVv1ARbD6

Few executives have embraced their brand as intensely as John Legere. Whether sharing content, commenting on current events, or speaking directly with customers, Legere tweets out his business in a shade of magenta.

Was in gym this morning and was asked "are you CEO of T-Mobile" and I wondered how I was recognized? #MagentaAlways pic.twitter.com/m1MNFxZnzv

6. Arianna Huffington, co-founder and editor-in-chief of The Huffington Post

Arianna Huffington is arguably the most influential woman in media. From her political origins to co-founding the Huffington Post empire, she has never been without strong opinions or a social presence. If you're looking for an account that curates, Huffington is your tweeter.

Brainstorming w/ our @huffingtonpost team & @RYOTnews about all the amazing things we can do around virtual reality pic.twitter.com/0dWFNZ4qpg

What began as a forum for leaders in technology, entertainment, and design has grown into a global media initiative under Chris Anderson. Now, TED talks are preeminent sources of thought leadership spanning industries and life stages. Looking to find the latest in big ideas? Start by checking Chris Anderson's Twitter feed.

Here are the lessons I suggested at the end of my #EIE14 talk. Shouldn't some of these be taught in school? pic.twitter.com/geaCARcUYc

Despite being one of the world's wealthiest men, Richard Branson never lost his devotion to small business. A serial entrepreneur, he now runs the Virgin Group, a conglomerate reaching more than 50 countries. Follow him to absorb wisdom from one of the greatest risk takers and businessmen on Earth.

Ever wonder about the editorial process behind BuzzFeed's incredibly successful content platform? Ben Smith's Twitter feed is the place to look for answers, insights, and more. These days, you can find him aggregating a significant amount of content on the current election cycle as well.

Here's a memo I sent to @buzzfeed staff today on our social media policy, and Donald Trump pic.twitter.com/zCiDds3C29

10. Ingrid Vanderveldt, chairman and CEO of Empowering a Billion Women by 2020

As Dell's first entrepreneur-in-residence and now the leader of an international women's empowerment movement, Vanderveldt has the unique perspective of working in both the for-profit and nonprofit sectors. Her feed hosts tips for female entrepreneurs and general women's advocacy content.

In each of these examples, you can see how major company leaders — founders, chairmen, and C-suite executives — embrace social media as a tool to connect with their audiences and share messages that reflect their brands' principles.

While teams that have embraced thought leadership and content marketing are well on their way to communicating and connecting authentically with audiences, these efforts are not complete without active social engagement starting at the top.

Need a tool to better organize your social media distribution efforts? Download the free template below: 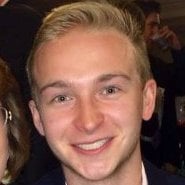 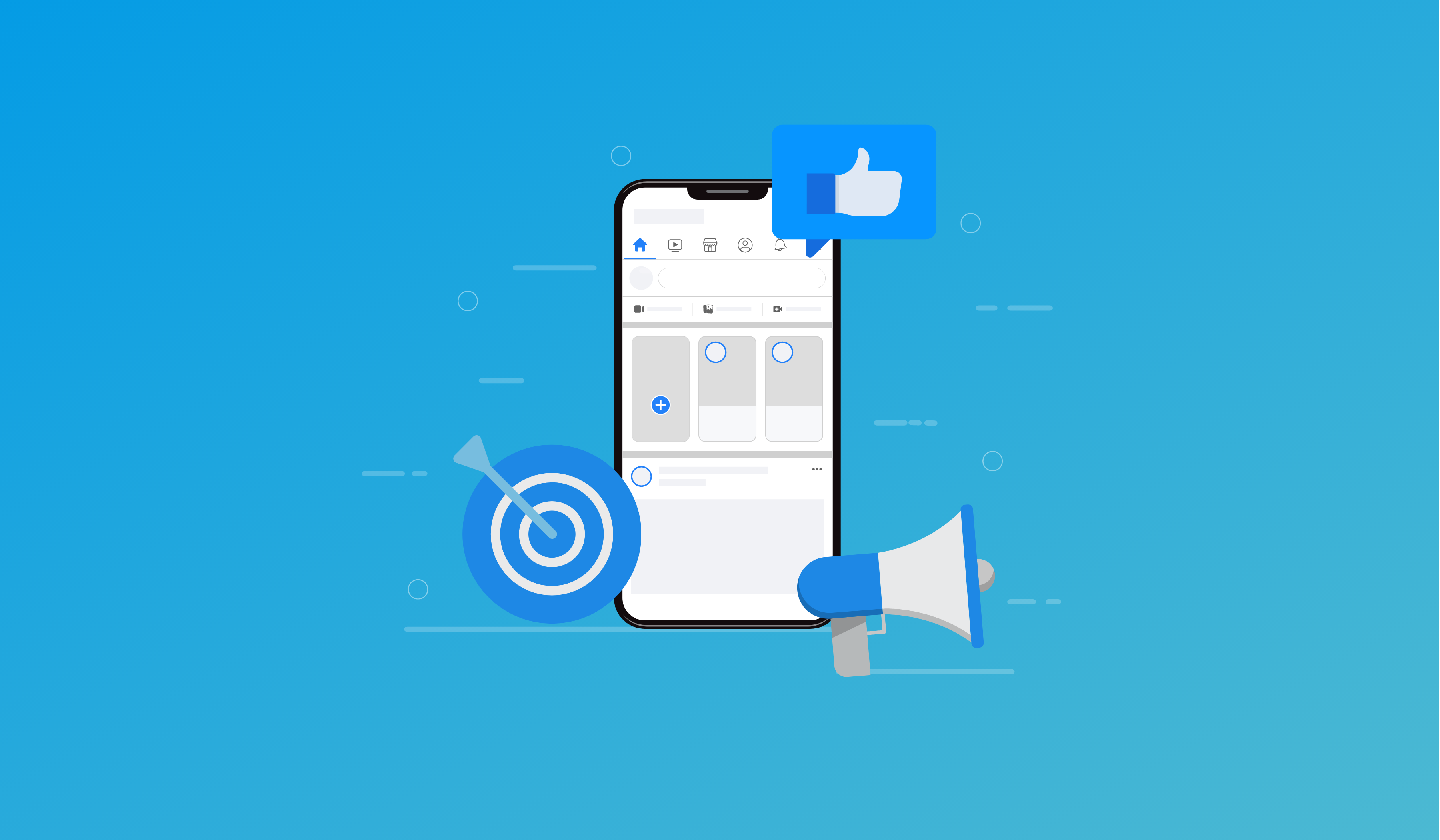