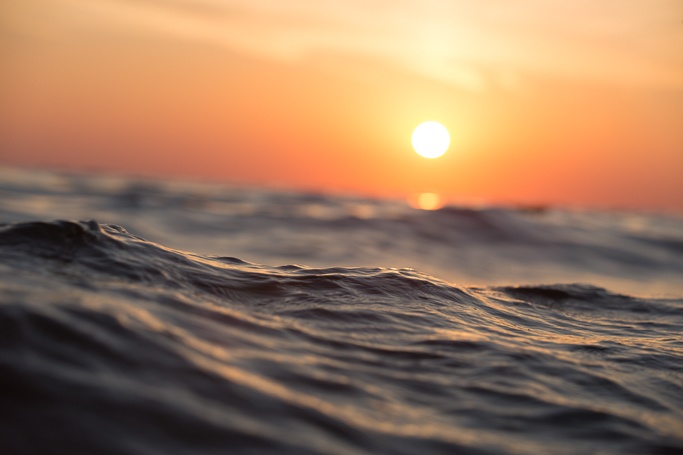 Setting Sail for Summit at Sea

This is a week I eagerly look forward to, given that one of my favorite events of the year occurs now: Summit at Sea. I attended this invite-only event last year and have attended several other Summit events, and it has quickly turned into a community I really respect. (If you check out my article on last year’s event, you’ll see why.)

When describing Summit at Sea, I like to say it’s a gathering of some of the most creative minds I’ve met on a ship without Wi-Fi for four days — it’s truly an escape from a normal day. And even that doesn’t fully do it justice: The four-day event is filled with incredible minds, industry all-stars, and celebrities sharing their experiences and connecting on a deep and personal level — all aboard a ship on the open sea.

8 Speakers Sure to Rock the Boat This Year

Like last year, this year’s speaker lineup won’t disappoint. Because the whole event is centered on learning, wellness, adventure, and entertainment, the organizers pull talent from all industries, backgrounds, and areas of expertise, from Quentin Tarantino to Kendrick Lamar to Erin Brockovich.

The agenda is full of amazing speakers, innovators, and genuinely good people. Here are eight examples of guests you wouldn’t want to miss:

Gary is the founder and CEO of VaynerMedia. This guy’s done it all: He’s an investment pro who runs a brilliant and culture-focused agency, as well as a best-selling author. Plus, if you’ve ever seen him or watched a video of his, you know he’s a powerful speaker, which means his talk will be engaging.

Scott co-founded Behance and is a partner at Benchmark. I consider him one of the biggest advocates for creative work; a big part of what Behance does is make it easier for creative people to find work and provide a platform to showcase their talent.

Patrisse is the co-founder of #BlackLivesMatter, which makes seeing her speak twice as important in my eyes. Obviously, I’m anxious to learn more about how she was inspired and called to positive action as a result of awful social events and unrest. Living in Missouri, her movement hits pretty close to home for me.

As chairman and CEO of iHeartMedia, Bob plays a big part in my trips to and from work each day. He’s also led teams behind some of the most impressive institutions, like Six Flags, AOL, Time Warner, and MTV, so he’s sure to have great insights to share with attendees.

Norman is pretty much a living legend in my eyes. He’s produced some incredibly well-known television shows, but I’d say that his philanthropic work is what he’s best known for. I’m excited to hear more about his passion behind those efforts and his work as chairman of Act III.

Speaking of legends, as former CEO of Apple, I’ve got to see this guy speak. With his history of mentorship and 12 honorary Ph.D.s under his belt, something tells me I have a lot to learn from John Sculley.

As president and CEO of New America, Anne-Marie continues her efforts toward improving the state of our country by finding opportunities. She was the first woman to serve as the director of policy planning for the U.S. Department of State; considering the current political climate, her insights will be incredibly valuable.

Stacey is co-president of Activision Blizzard Studios and has produced some pretty impressive movies. I’d love to hear more about her love of films and why the ones that show loyalty toward new ideas, social issues, and deep thinking are the ones that truly matter.

If you check out the speaker lineup, you’ll notice there are so many more impressive people I’ll be going to sea with. These eight speakers represent a healthy mix of those I have personal and professional interest in, which is perhaps what makes this event so beneficial: It manages to hit various areas of interest in a way that leaves attendees with a valuable and unforgettable experience.

If you have any conferences on your horizon, make sure what you take away from each informs your content. Download our four-step guide below for added help! 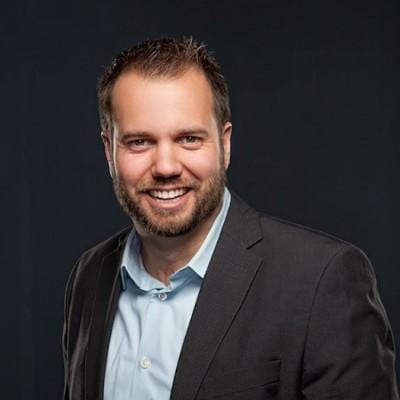 John Hall, former CEO of Influence & Co., is the author of the bestselling book "Top of Mind,” published by McGraw-Hill. He has been called a top sales speaker and a top virtual keynote speaker. John is also an advisor to the growth companies Relevance and Calendar. 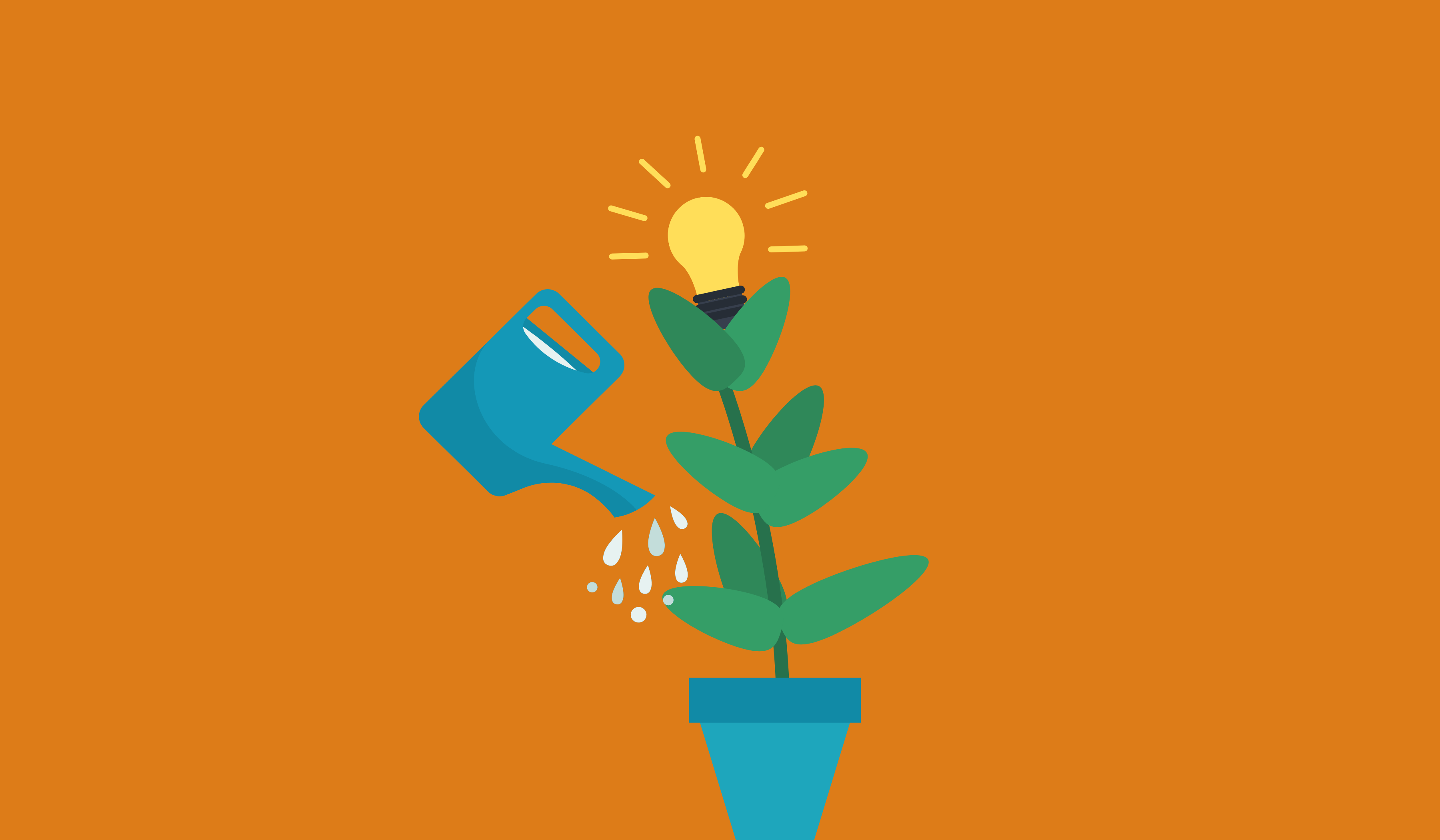 Thought Leadership: More Than a Buzzword After All These Years 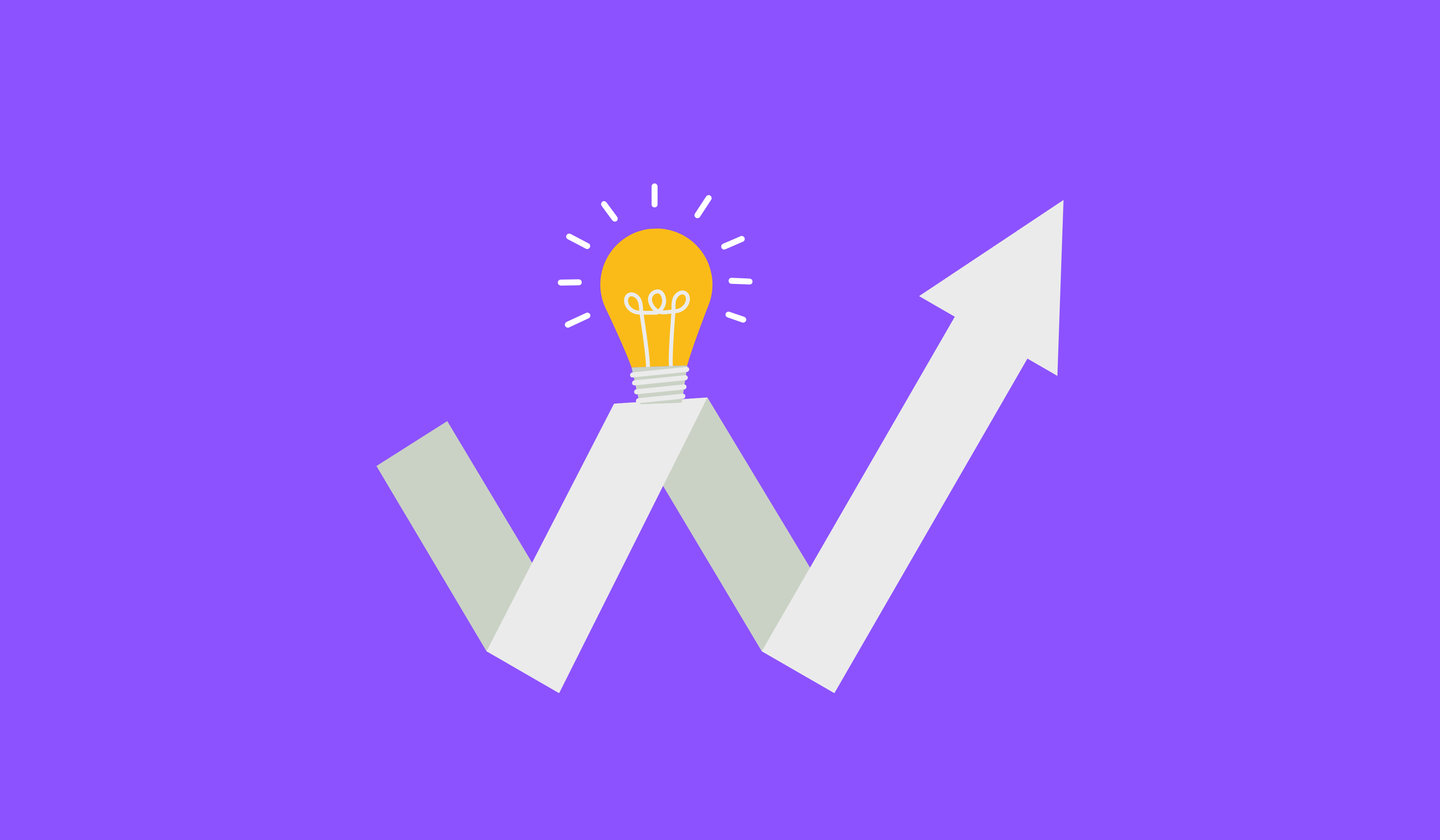 What Every Marketer Needs to Understand About True Thought Leadership 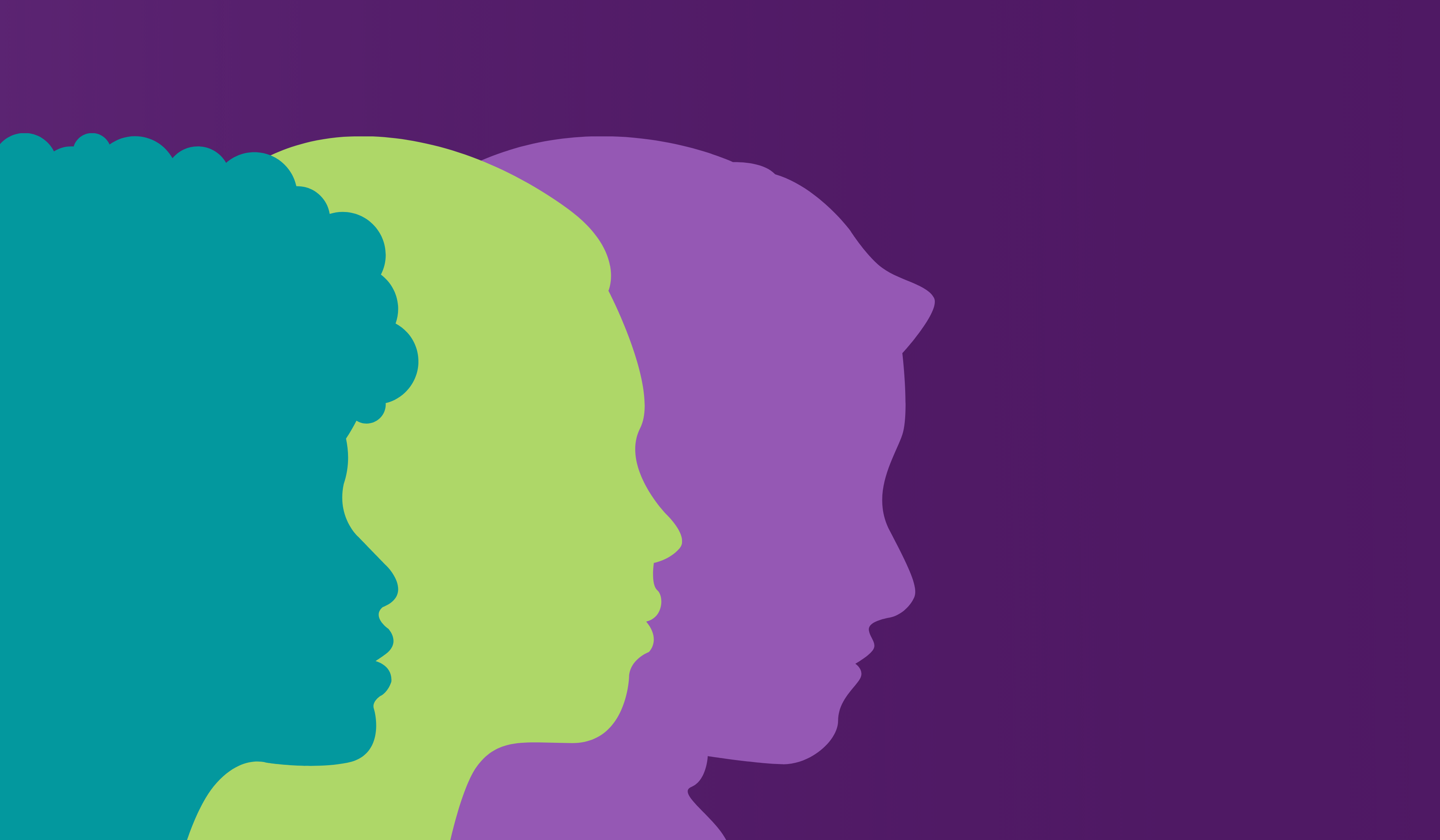 An Ode to Some of Our Favorite Women in Content Marketing, Journalism, and Media