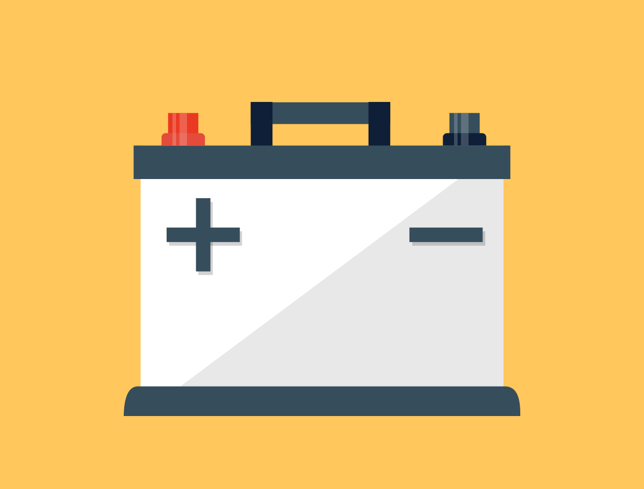 “We want something viral.”

This phrase is thrown around at so many content marketing strategy meetings, and for good reason: Inbound marketing is one of the most cost-effective ways to generate high levels of awareness and drive conversions. Although every brand dreams of having millions of people see its content, many would argue that a viral hit is simply too difficult to plan for — and nearly impossible to replicate.

But what if I told you it is possible?

To learn where your content strategy gaps are and how you can better serve your audience, take your free assessment!

Research shows that virality is closely connected to content’s ability to trigger specific emotional responses. In a study on emotions and virality, researchers examined how certain emotions encourage massive shares. They found that content goes viral when it elicits an emotional response that meets certain levels of arousal and dominance, two dimensions used to categorize our emotions.

Let’s take a closer look at these dimensions:

My team at Fractl wanted to figure out what the top emotional combinations of viral content look like, so we turned to Reddit — a trove of truly viral content. We pulled the top images from the r/pics community and used the Pleasure-Arousal-Dominance (PAD) model to analyze the most frequent emotional responses. 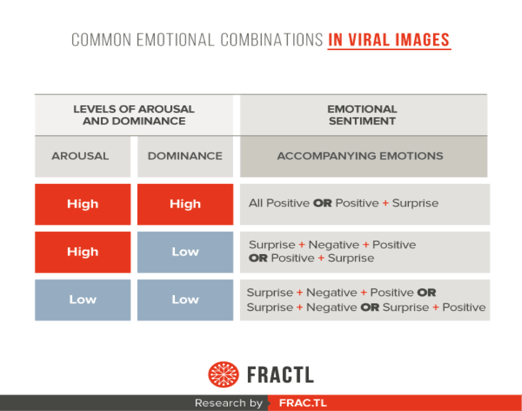 So what does this mean for your content strategy? I’ll walk you through two key insights and provide examples from brands that successfully generated their own viral content.

One of the biggest takeaways from our research is that virality has a very close relationship with positivity. The top 10 emotional responses are listed below: 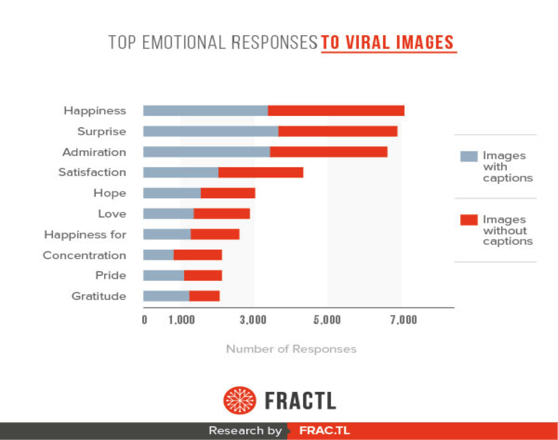 Admiration, happiness, and love were the most common positive emotions to appear, particularly when dominance was high. Feelings of high dominance have been proven to generate higher social shares, so if you want your content to flood everyone’s news feed, produce something that will engage your audience and give them the warm fuzzies.

A great example is Ad Council’s “Love Has No Labels.” The idea was quite simple: Through an X-ray machine, passersby saw different sets of skeletons showing different signs of affection to one another before revealing themselves — demonstrating that love is love and challenging viewers to “rethink their bias.”

The video was a huge success. By tapping into highly shareable emotions like happiness and love, the campaign has earned more than 60 million YouTube views so far.

Although no one likes to see something they don’t like, our research indicates that negative content still has viral potential — it just needs to trigger a high-arousal emotion like anger or disgust.

Consider this campaign that asked designers from 18 countries to use Photoshop to make a female model “more attractive” according to their country’s beauty standards. The resulting images were shocking, to say the least, but they reinforced the idea that body image issues are felt on a global scale, which helped the project earn thousands of shares.

Ultimately, a viral hit is the product of a highly emotional experience. So the next time you’re asked to produce something viral, remember that it is possible. Research continues to prove that virality isn’t something left to chance; it’s actually the result of your audience’s ability to make a deep, emotional connection to your content.

How will you ensure your next campaign strikes the right emotional chords?

Andrea Lehr is a brand relationship strategist at Fractl, where she helps spread the word about the latest industry trends. Connect with her on LinkedIn for daily updates on great content; follow her on Twitter for the GIFs. 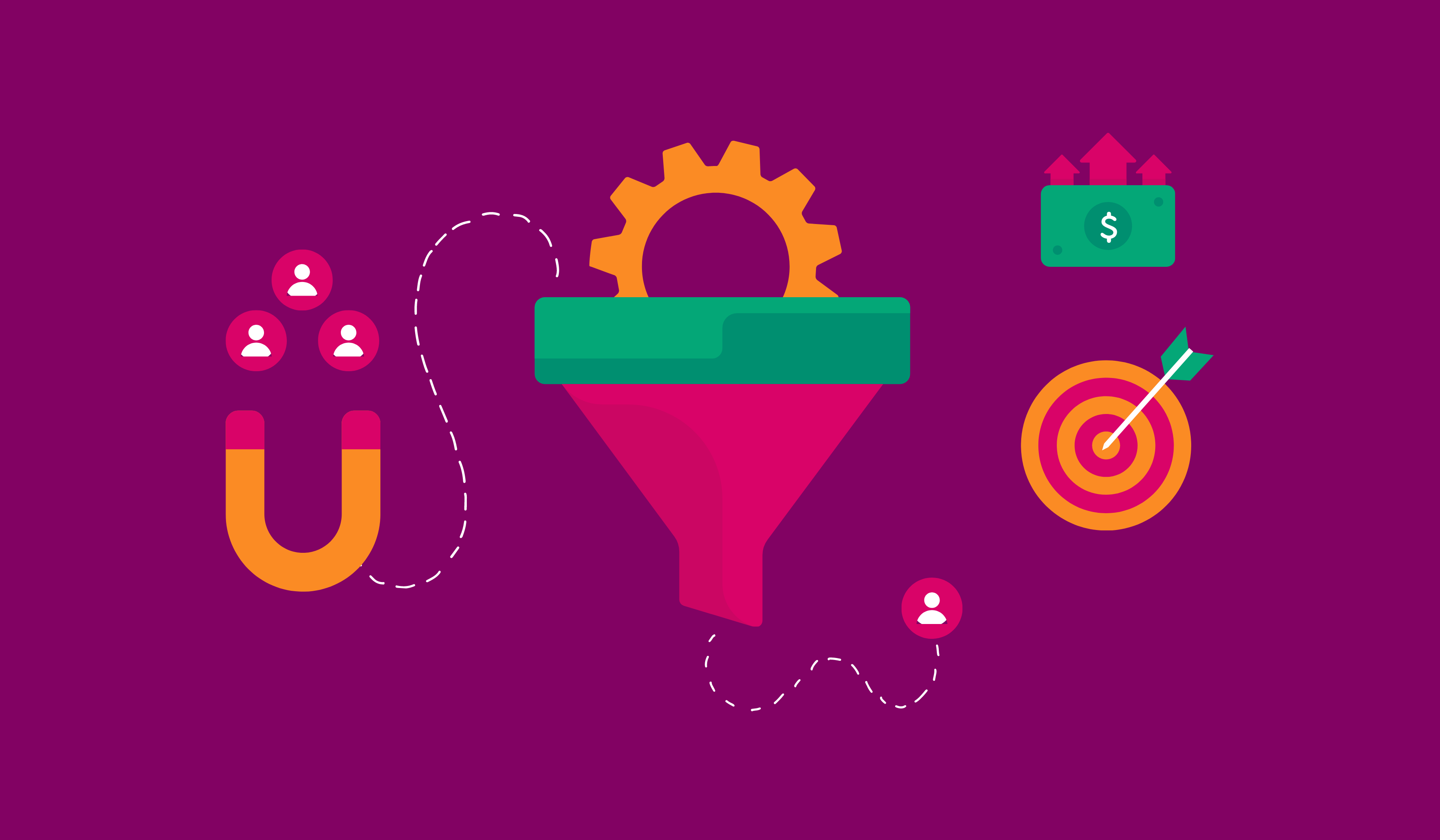 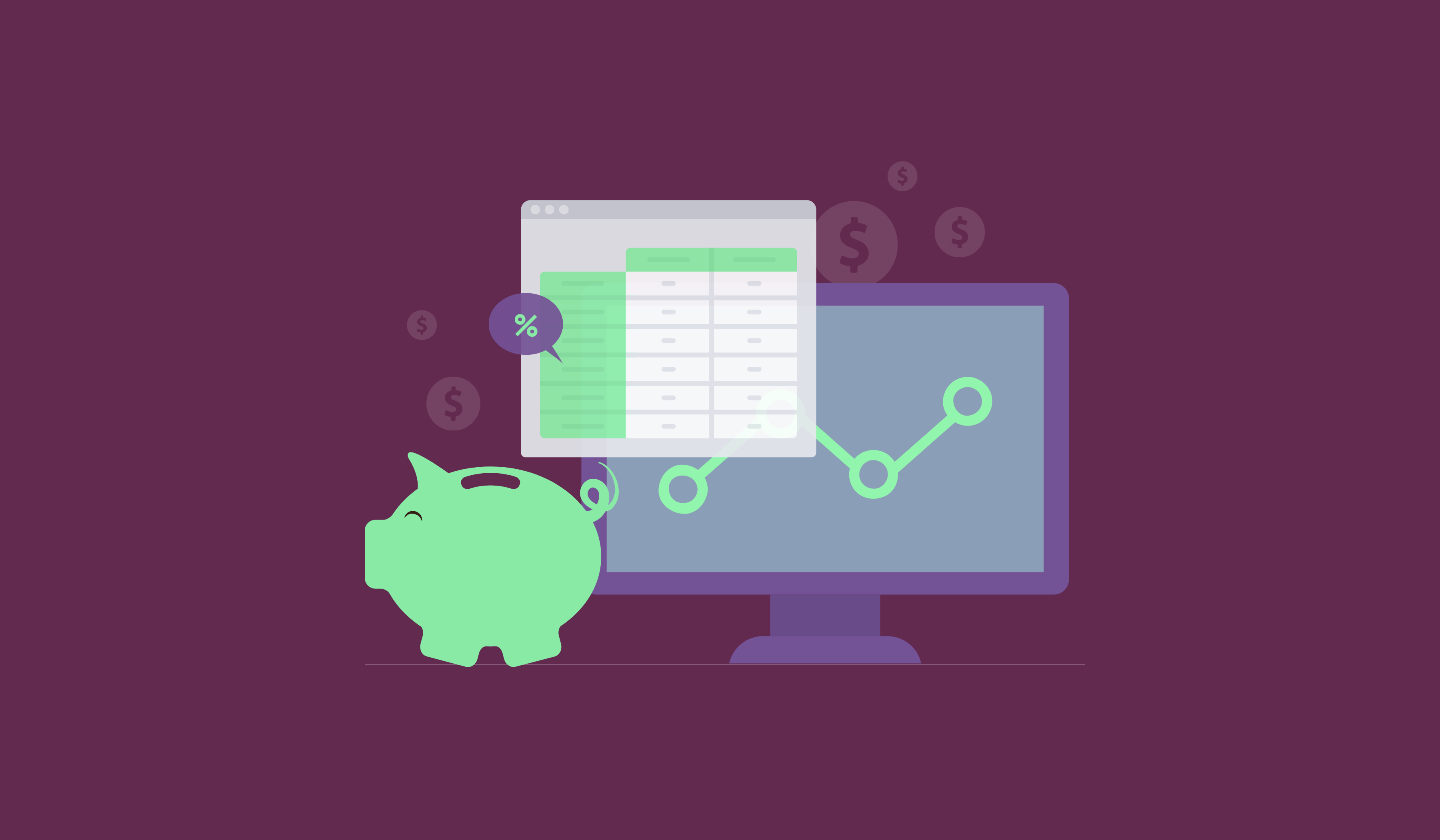 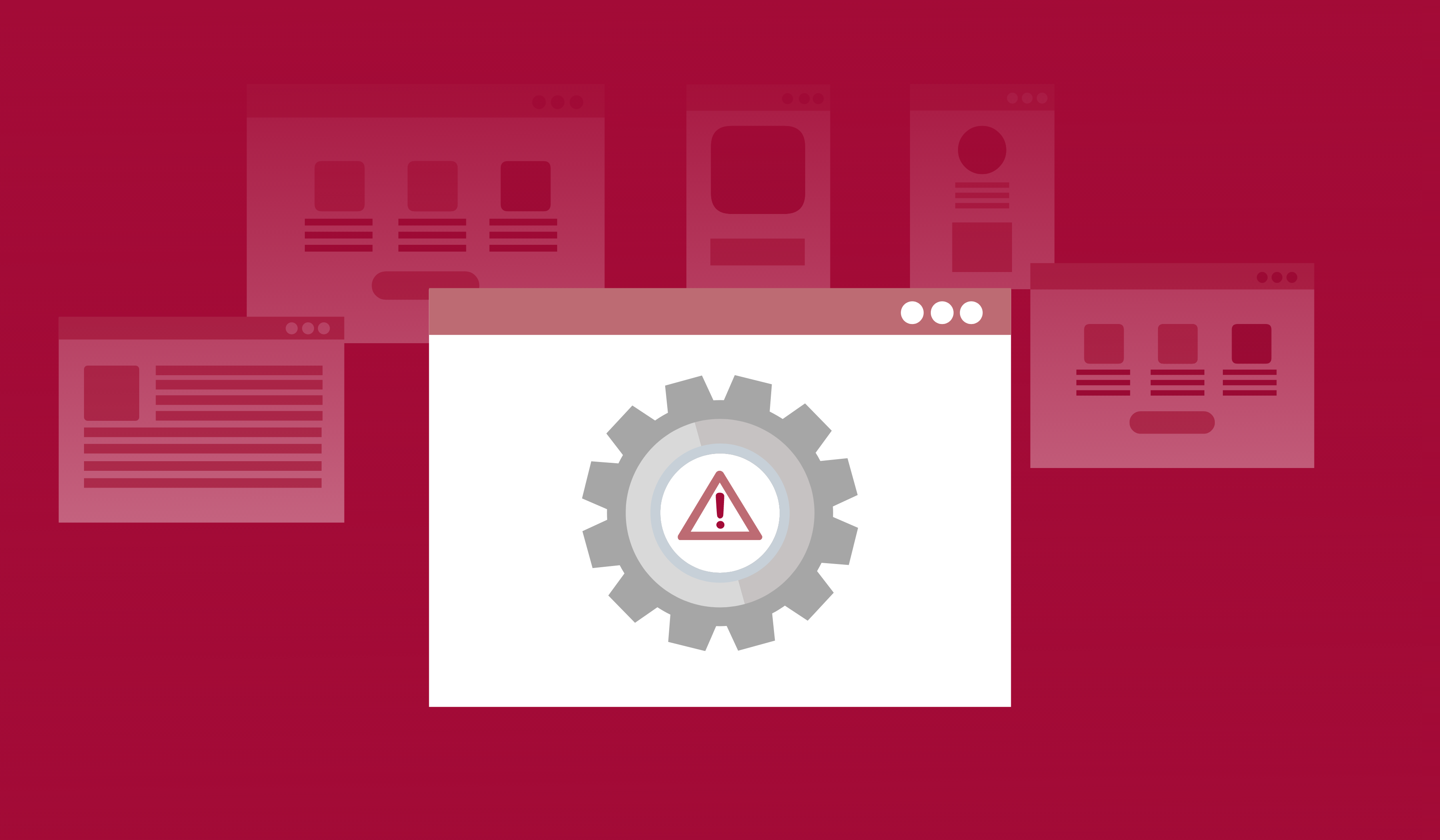 How to Stop Asking, 'Why Is My Website Not Converting?'