How 'Pokémon GO' Is Revolutionizing the App Game

A lot of things bring people together: family reunions, the holidays, maybe a shared hatred over a presidential candidate, and now "Pokémon GO." Released on July 6, this augmented reality game is bringing people of all ages together with one common goal: to catch as many Pokémon as possible.

From Trading Cards to Augmented Reality

Now, if you're like me, you haven't gotten swept up in the "Pokémon GO" movement (yet), so you might be relying on your little brother the media to explain what the point of this game actually is. So before I go any further, let me explain.

Featuring the familiar faces of the original creatures from the 1996 game — including Pikachu, Charmander, and Squirtle — "Pokémon GO" uses your phone's GPS to detect and display Pokémon that appear on your screen as you move around. Players track and catch 'em all in the real world — all from their phones.

How 'Pokémon GO' Rose to the Top

Just one week after "Pokémon GO" was released, TechCrunch reported that it had already surpassed Twitter in daily active users and Facebook in engagement.

How is that possible? Well, many factors have contributed to the game's success. Aside from the fact that it seems like every person is talking about "Pokémon GO" (to the dismay of "Yu-Gi-Oh!," probably), there are three main factors that can explain why and how this game has taken off as rapidly as it has:

The game, which hit the market in the middle of the summer, was released at the perfect time. Students are out of school, and everyone's looking for an opportunity to get outside and actually do something. Had it launched during any other time of year, "Pokémon GO" probably wouldn't have gained such widespread popularity as quickly as it did.

"Pokémon GO" has a low learning curve, which makes it easy to understand (and start playing) without detailed instructions. Players can choose how invested they want to be and how much time they want to spend playing, and though there are incentives for frequent players, it's still easy to play casually. Plus, those incentives aren't super challenging to achieve, which encourages players at all levels to remain invested longer.

The audience of "Pokémon GO" is diverse, and there's no one standard "kind" of player. Whether you're in your 20s or 30s and want to relive your childhood days of battling Pokémon cards with your friends or you're discovering Pokémon for the first time, the game is fun and addicting for everyone.

Just the other night, I went out to dinner and walked outside to find a couple hundred (!) people wandering around with their heads down and their eyes glued to their phones. They would randomly burst into short sprints to catch Pokémon. There was even a car parked on the street with the words "Team Blue" spray-painted across the side. (You can't make this stuff up.)

Spray-painted cars and herds of people aren't the core of this newfound community, though. It's the fact that people can bond with others through teams Mystic (blue), Instinct (yellow), or Valor (red) and go out and meet new people — something no other app or video game offers in quite the same way. You can also exchange tips and go Pokémon hunting with others using shared "lures" to maximize your mutual experience.

All of these high-engagement details contribute to the successes of the game and keep people playing. What used to be limited to chat rooms or "befriending" other players through a gaming console or your cell phone is the past, and interactive video games are the future.

What 'Pokémon GO' Means for the Future of Apps

New technologies like virtual reality and augmented reality are on the rise, and "Pokémon GO" is setting the stage for the future of video games as we know them. Its AR success is a call to action for other companies to join it in pushing the boundaries of technology and interactivity to meet the expectations and demands of consumers.

In the months and years ahead, we can expect to see similar games hitting the market. In fact, Niantic Labs, the producer of "Pokémon GO," is already exploring potential partnerships for new game franchises. I mean, how cool would it be to play "Candy Crush" or "Angry Birds" with others outside? Just saying.

Whether you're a Pokémon master or you're watching from the sidelines, it's impossible to deny that this game is paving the way for AR apps and video games unlike anything we've seen before. As a few viral memes have pointed out, "Pokémon GO" has arguably done a better job at getting kids up and moving than even Michelle Obama, and while it's not her fault, it's also not completely untrue. So get up, get out, and catch 'em all.

Building a community as engaged as the "Pokémon GO" community means getting your content to the right audience at the right time. Download your free content promotion template below to boost your efforts: 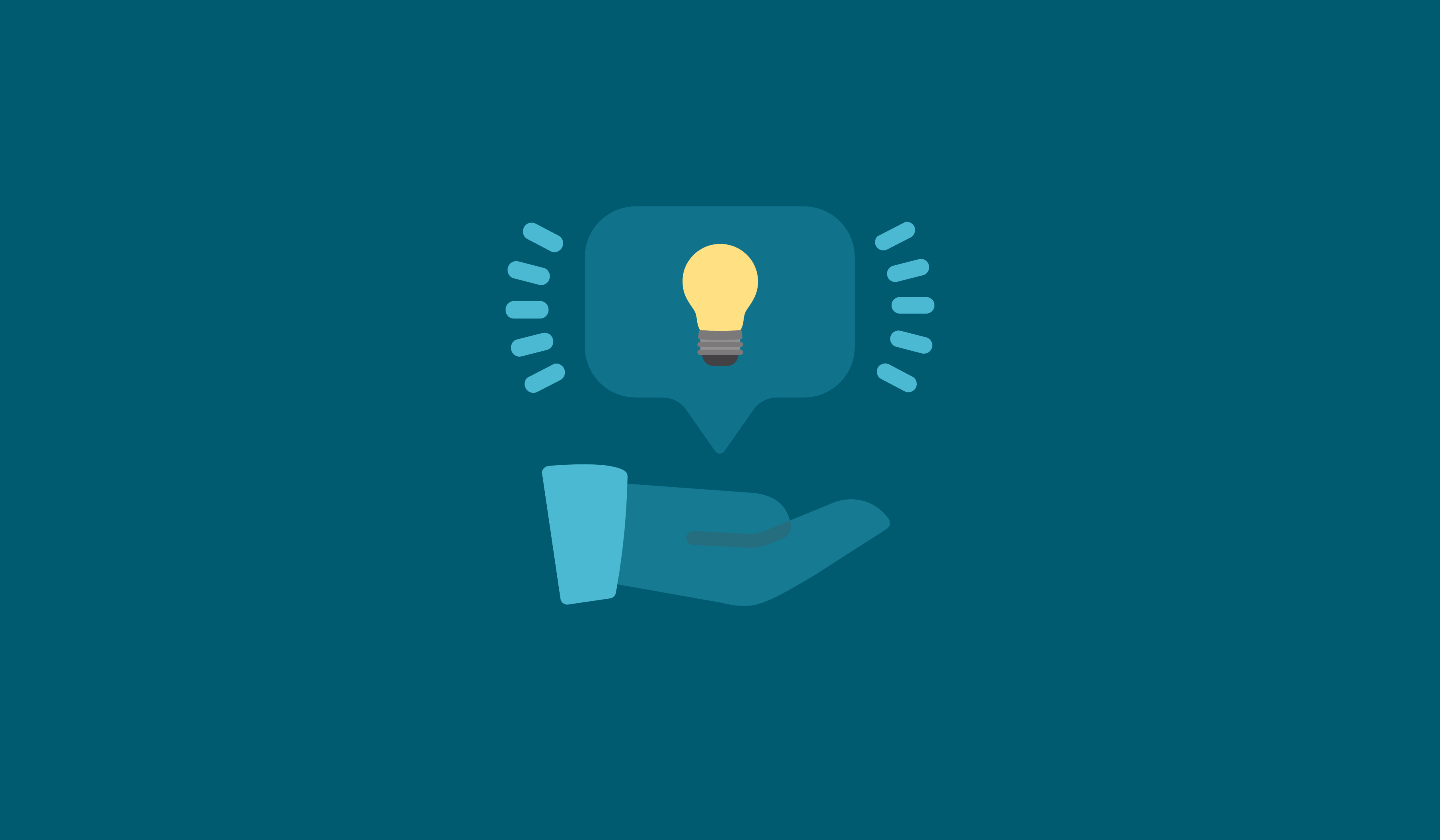 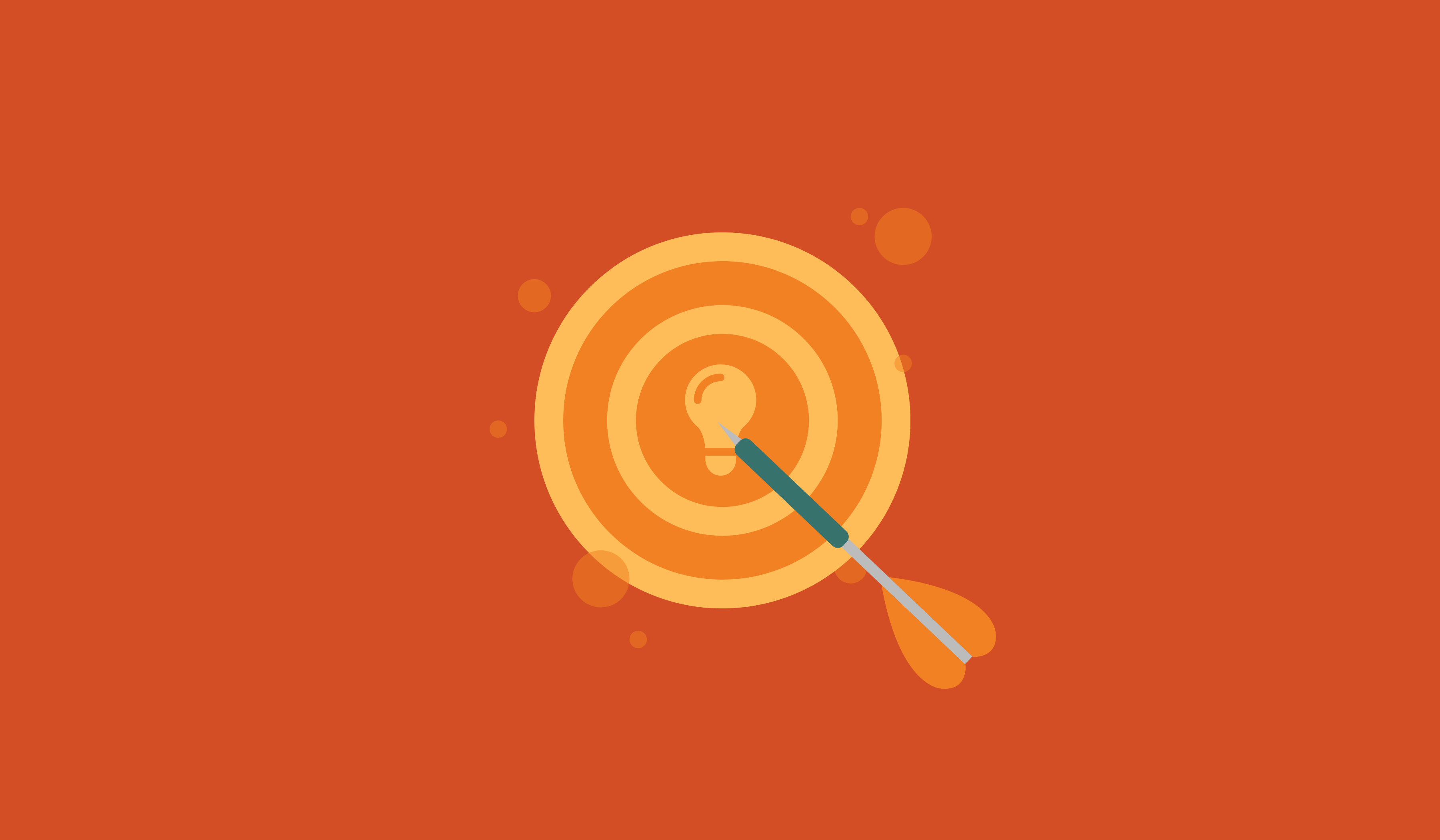