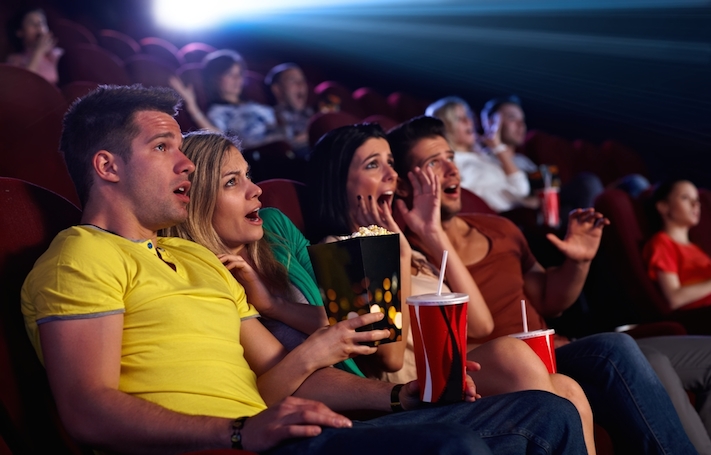 There’s a reason you see mostly negative news on your nightly news station, and there’s a reason why (despite my preferences) most of the content written about women in leadership roles is bleak. People want to be scared — or, at least, they click on the headlines that scare them.

Our company, Influence & Co., runs a newsletter for contributors called Contributor Weekly. We recently sifted through data from the past six months’ worth of newsletters to determine which links were clicked most and why. The conclusion? People are more engaged with content that instills a little fear in them.

Here’s what we found:

1. People are scared of being out of the loop.

Our most-clicked headline in the newsletter was “If You Don’t Know What Twitter Cards Are, You Need to Read This.”

People didn’t even know if Twitter Cards were important to them, but because it was phrased as need-to-know information, they were scared they would miss out! The fear of being unaware is very real and very engaging.

2. People are scared of being boring.

The second-most-clicked headline was “Do You Have a Boring Topic? Use This Advice to Make Everything You Write Interesting.”

I once had a friend tell me that the worst insult she could have hurled at her was that she was boring. Apparently, readers agree.

3. People are concerned with social norms.

Another high-performing headline in our newsletter was “Jeff Bullas Tells You the 30 Things You Should Not Share on Social Media.”

While we live in age of oversharing, people are worried about spilling the beans on things best kept under wraps.

What’s most interesting about these three headlines is that none of them were the first link in the newsletter. Across the board, the first link performed better than the rest, but when you brought fear into the equation, people were more likely to put effort into scrolling down a bit further.

I’m not a proponent of creating content simply to shock or scare your readers, but I do think there is value in addressing the things that already scare them. In our industry, boring content and being unaware of the latest Twitter tool are particularly frightening. What’s the fear factor in your industry?

These Trends Could Elevate – Or Doom – Your Content in 2014 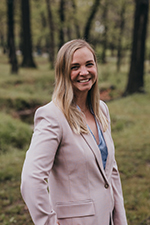 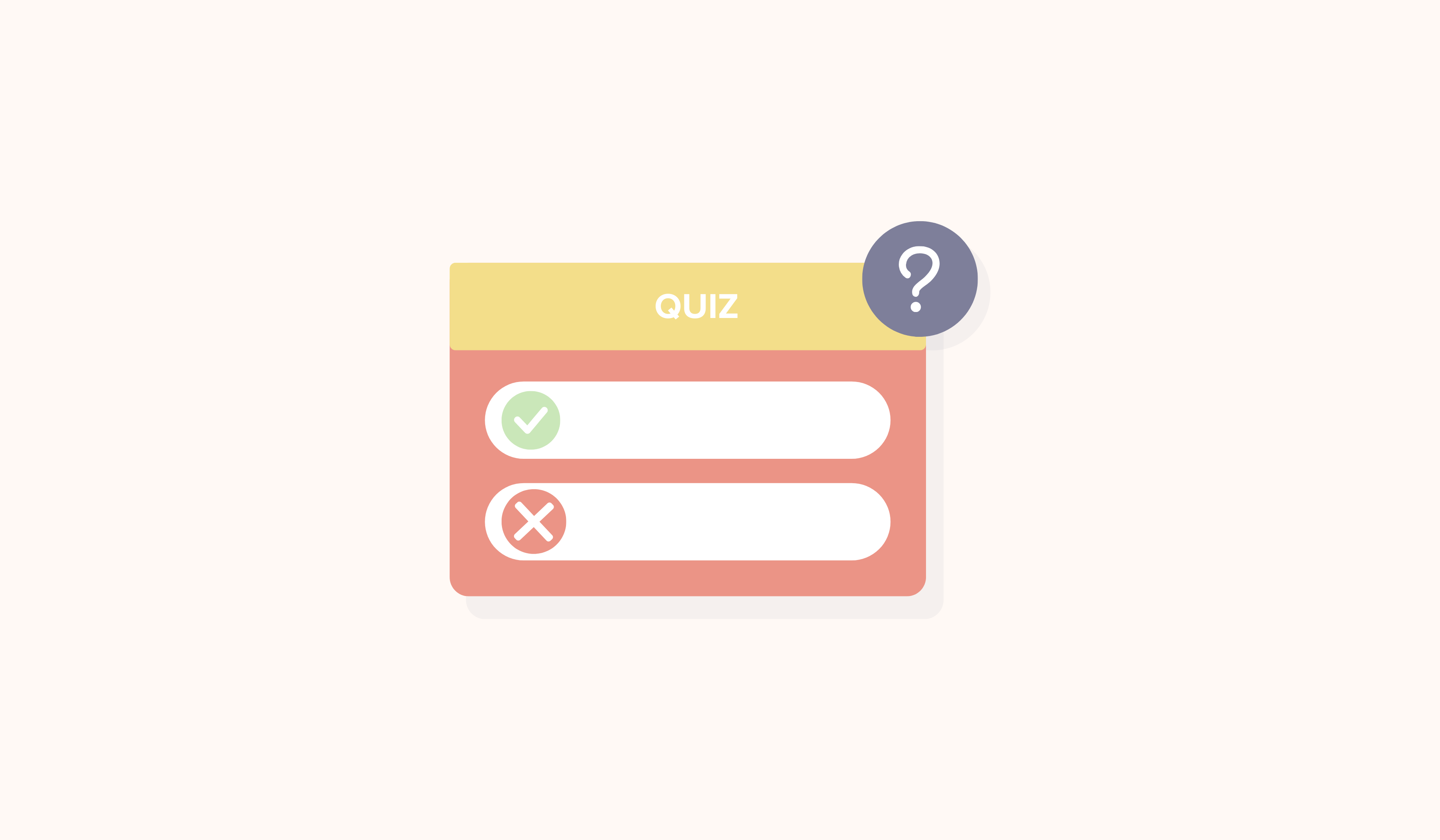 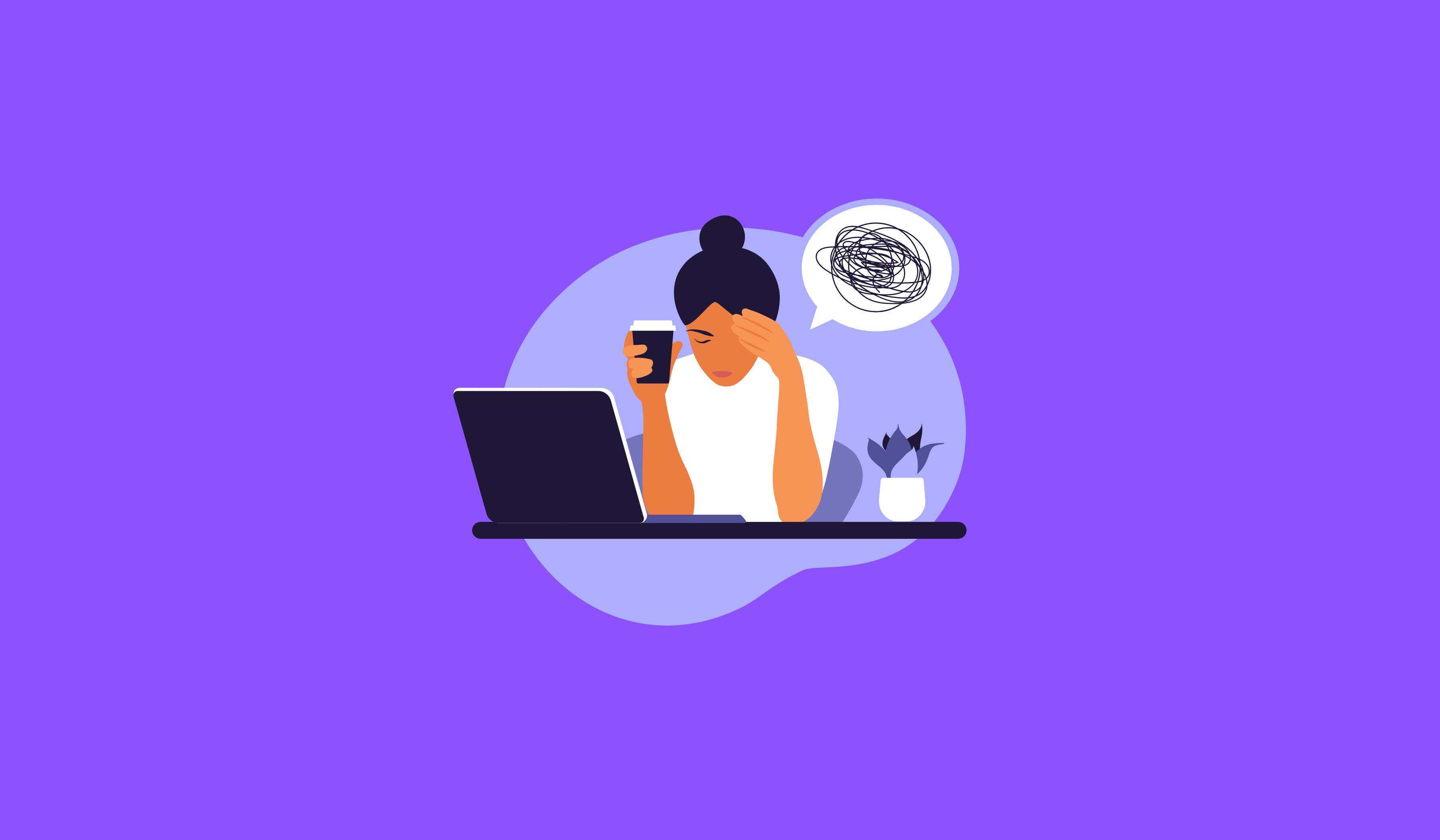 Your Questions About Video Marketing, Answered