Remember the feeling you had when Captain America caught Thor's [REDACTED] during “Avengers: Endgame”?

Too vague? This is a bank of knowledge, not spoilers.

That pivotal scene, more than any other, resonated with audiences. Why? Because Marvel executives and its roster of filmmakers took a long-term and deliberate approach to building their universe. Each of the 21 films that preceded “Endgame” contained a throughline to this climactic scene where our heroes tried to wrest the fate of the universe from the forces of evil.

So what in the quantum realm does any of this have to do with content marketing? A lot, actually. Like big-budget movie franchises, content marketing is an ambitious undertaking that necessitates strategic and long-term thinking. Marketers can’t just sit down at a computer, snap, and create an engaging piece of content faster than you can say "Thanos."

Similar to how Nick Fury brought together the Avengers, a content marketing strategy should be carefully considered, crafted, and cultivated. Teams must be built with players who are eager to thrive and well-versed in what success looks like. And every piece of content should serve a purpose. Campaigns — similar to standalone “Thor,” “Captain America,” and “Guardians of the Galaxy” films — should build toward one undisputed objective.

In short, a content marketing strategy is not something marketers can “assemble” at random. It’s something that should be built with that ultimate “Iron Man uses the [REDACTED] to defeat [REDACTED]” moment in mind.

Build Your Own Universe

The success of the Marvel Cinematic Universe isn’t just predicated on larger-than-life characters, stunts, CGI, and sweet one-liners. It’s a product of well-paced storytelling rolled out in strategically constructed phases.

Phase 1 debuted each Avenger and culminated in the supergroup’s first on-screen adventure. Phase 2 chronicled the repercussions of the initial “Avengers” film and introduced new threats along the way. Phase 3 explored friction within the team, added new characters, and moved the story toward “Infinity War.” Interwoven in each phase were TV shows and standalone films to maintain interest and build out the mythology.

And that, true believers, is the value both content marketers and Marvel get from long-term strategizing. Each part of every phase, whether it was a standalone piece or a group film, helped develop a character or plot point in service of that larger goal and narrative. By that same token, producing content in phases (or campaigns) means that even customized pieces that seem completely granular on the surface can play an important part in reaching marketing benchmarks.

But what exactly goes into a well-crafted, sustainable content strategy? Like the Infinity Gauntlet, it’s powered by select components (three in this case):

Investing in content marketing is similarly risky because seeing ROI and real results from your strategies takes time. Don't let the unknowns deter your interest, though. Embrace that risk and create content that you know will set you apart from the pack. Find the topics and platforms that best connect with your audience, and then wait for a slow validation of that investment.

Committing to content marketing is a similar leap for interested parties. While knowing your audience and the sort of content they crave is essential, leaders who invest in content marketing still don't have a guarantee that the trends they forecast, the pain points they experience, or the advice they have will perfectly resonate. It almost certainly won't pay dividends overnight, but chancing that it'll be valuable in the future is all a part of the process. Embrace the risk involved and produce content that gets people talking and gradually invested.

Guest-contributed articles pique one or multiple prospects' interest on a more high-profile level. If a guest piece intrigues a reader enough, that prospect will click on an embedded blog link, whitepaper, or another on-site piece to learn more about a product or how to put expertise into action. Content marketers must recognize that their audiences need to be educated at several touch points to see the full effect of a content campaign.

While an editorial calendar won’t garner the same excitement as a stage full of Hollywood stars, it shows the method to your content marketing campaign’s madness. By putting your phases and releases on paper, you can allow your entire team to see where everything fits and to determine whether your content is being leveraged properly. It also provides an opportunity for content marketers to assess their progress, track deadlines, and course-correct their strategies.

to help you stick to and track your deadlines.

Do you want to build a content strategy with heroic short- and long-term execution? Here are three ways to put that plan in motion:

“Thor: Ragnarok” not only continued the adventures of the Asgardian god, but it also gave audiences a peek into what was up with the Incredible Hulk. The movie’s plot united the two Avengers and put each on a path to his own fate in the subsequent Avengers films.

Pairing Thor with Hulk did double up the superhero quotient, but it also fit two cohesive character arcs into one film. Content marketers can have a similar effect by creating content in batches rather than one at a time. When a guest-contributed piece and a blog are created in conjunction with one another, you can anchor a blog link within the off-site piece to drive traffic back to your on-site content. It also streamlines time and creativity demands by enabling marketers to build long-term thinking into fewer creative bursts.

2. Write what people need to know.

On the surface, Black Panther and X-Men are heroes battling evildoers. But Marvel godfather Stan Lee viewed each as commentaries on social issues of the time, including the Civil Rights movement and black empowerment. Lee's insistence on addressing these tense issues in a palatable manner helped spark dialogue and understanding.

It’s easy to craft content that adds to an ongoing discussion. But it’s much harder — and more valuable — to contribute to or start discussions that aren’t already happening. These conversations can truly distinguish you from competitors writing about the same subject matter.

Find these “elephant in the room” topics and use them to get in on the ground floor with interested audiences. Think of it as an opportunity to showcase insights you have about your industry and the world at large. These topics tend to speak to the needs of a specific customer or base, enabling you to generate long-term credibility and a connection with audience members.

This year's D23 Expo featured the unveiling of the next phase of Marvel characters, a new crop of heroes with a more inclusive feel. With the reboot of "Blade," the debut of "Shang-Chi," and confirmation that Valkyrie will be the universe's first LGBTQ character, Marvel is making representation a priority.

These reveals show that the studio hears fan demands and has a finger on the pulse of its audience. By that same token, content marketers shouldn't assume their audience wants a certain type of content. It’s easier to create something you know appeals to your audience than to just slap something together and hope it resonates (looking at you, "Justice League").

There are questions marketers can ask of their audience (what they're reading, when they're reading, why they're reading) members, but it's equally important to just listen to them. Try engaging some readers via comment sections and social media interaction. Entertaining every piece of feedback is a risky proposition, but constructive conversations that can occur on these forums can help marketers identify relevant topics that keep readers interested and your company ahead of the competition.

Start with obvious questions. Figure out who your intended audience members are and how they like to consume information. Once you have those details, get granular and determine the resources that can best supplement your content (e.g., infographics, how-to pieces, etc.). Then, carefully examine your budget and available resources to figure out how you can create the content you need. Gathering this information lets your team plan out a strategy that is tailored to the best interests of your team and target audience.

Your content marketing strategy will play out over the long haul. Set it up by thinking about your long-term goals, building things out in phases, and putting systems in place to make everything valuable and sustainable. If you can manage to do that, you’ll create content that gives readers the same feelings they had when Captain America reunited with [REDACTED].

This blog post was co-written by my wonderful team: Josh Mosley, Ryan Gauthier, and Aaron Heathman.

I'm a senior content strategist at Influence & Co. I’m a travel nerd at heart and love talking about health, the nonprofit world, CSR, and entrepreneurship. When I’m not at ICo., you’ll find me drinking copious amounts of coffee, eating chocolate, restoring furniture, and watching made-for-TV movies. 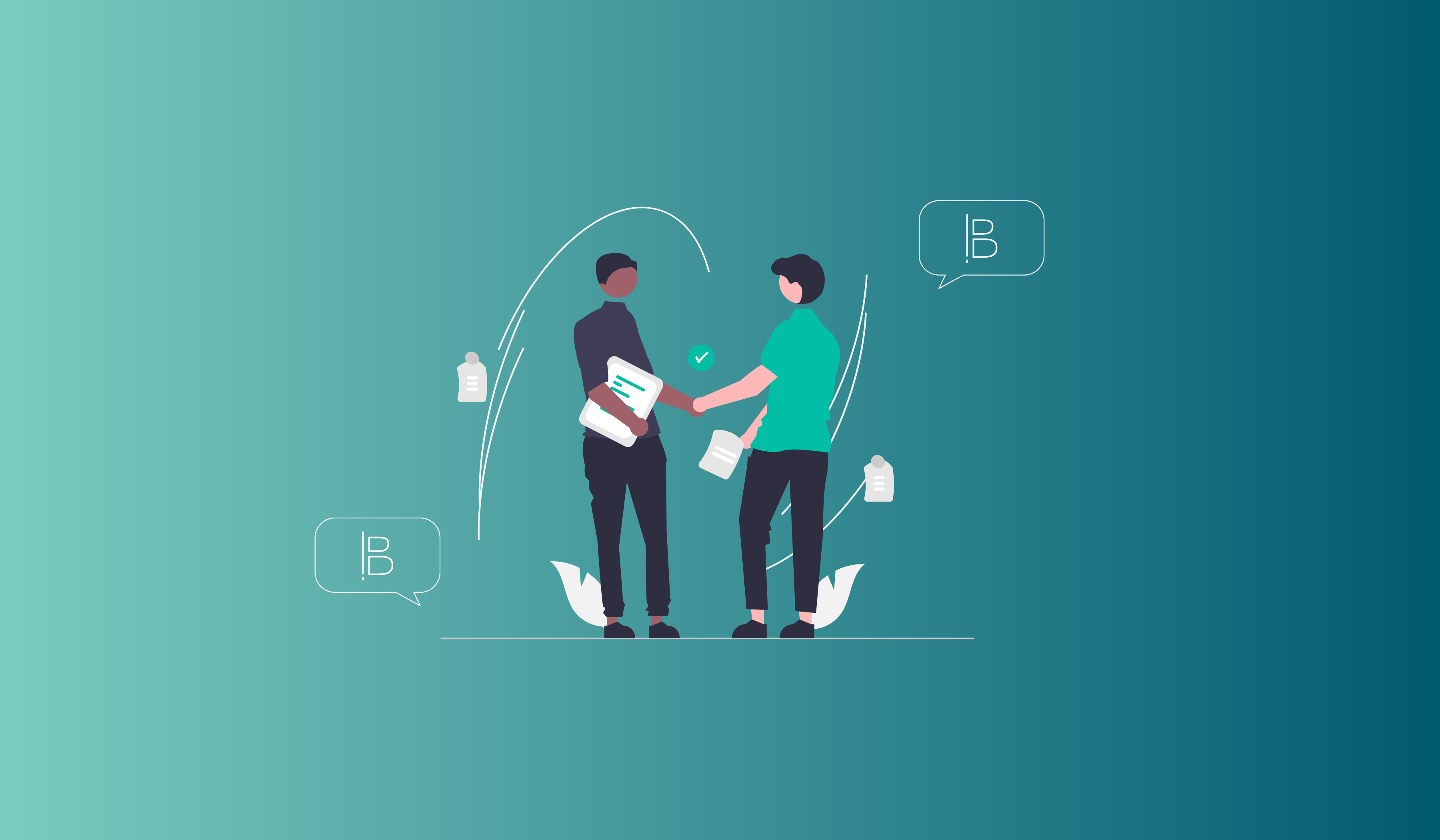 How B2C Marketers Can Use a B2B Content Marketing Approach 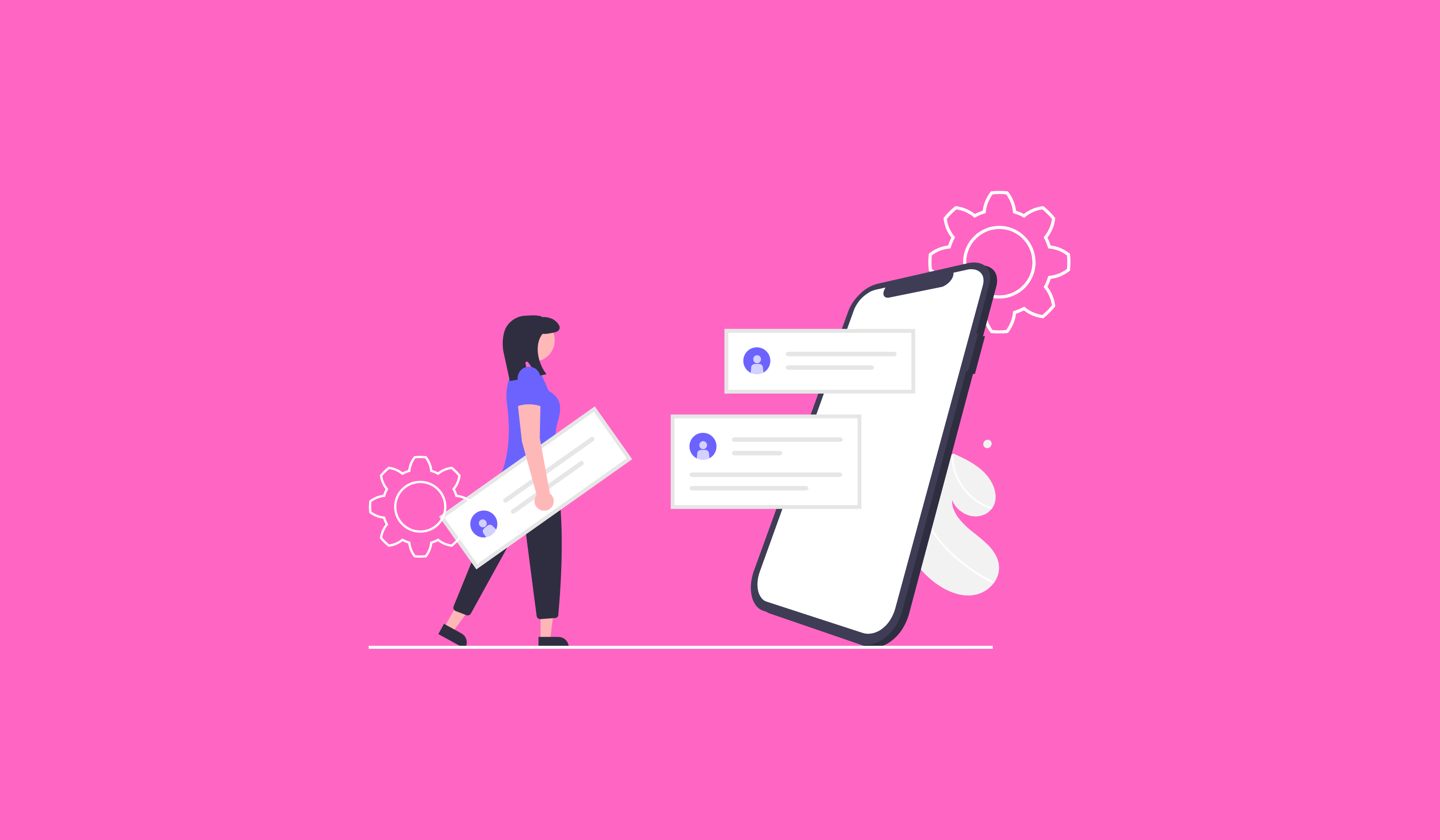 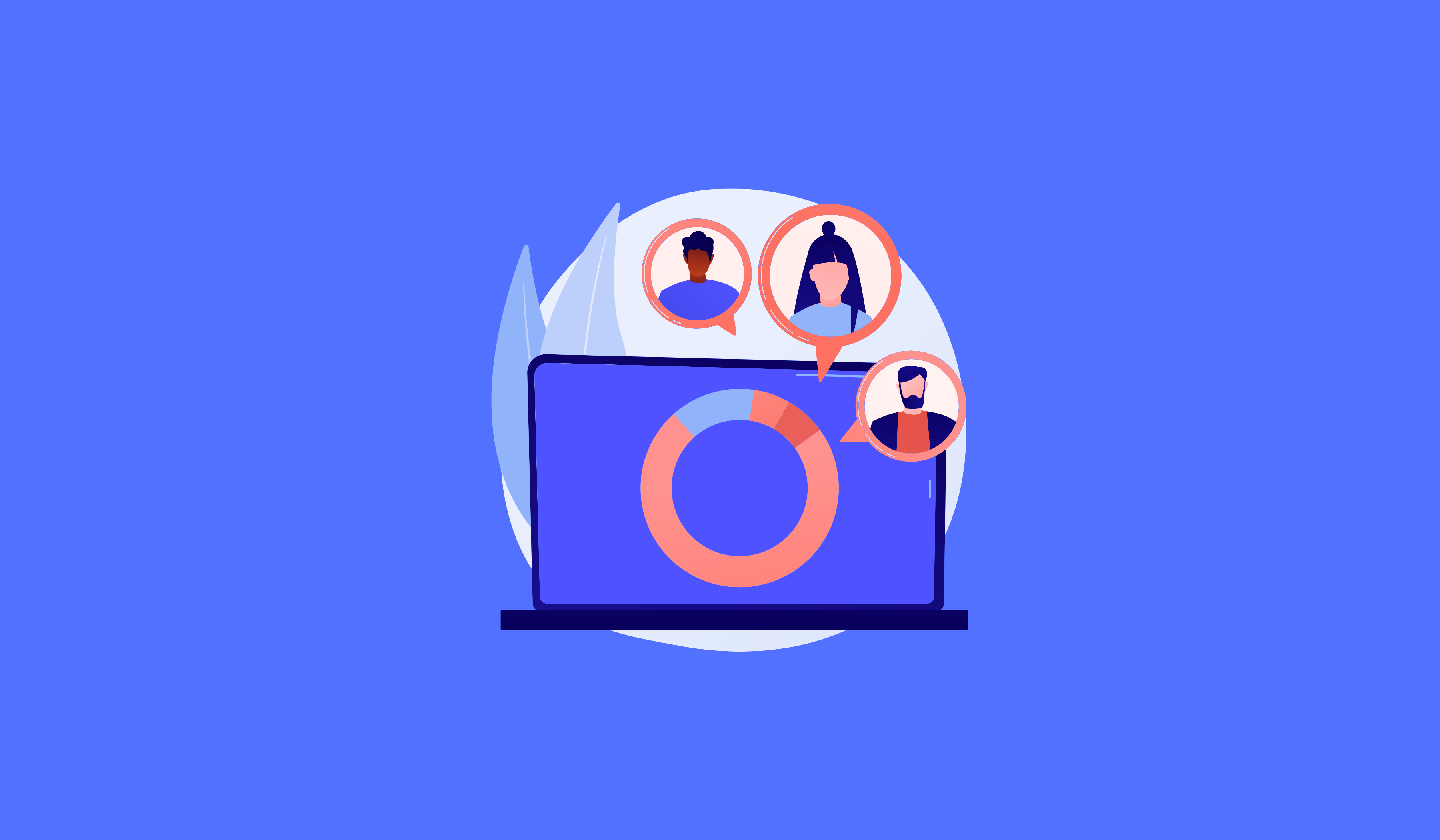 How to Create a Content Marketing Strategy for a Niche Audience