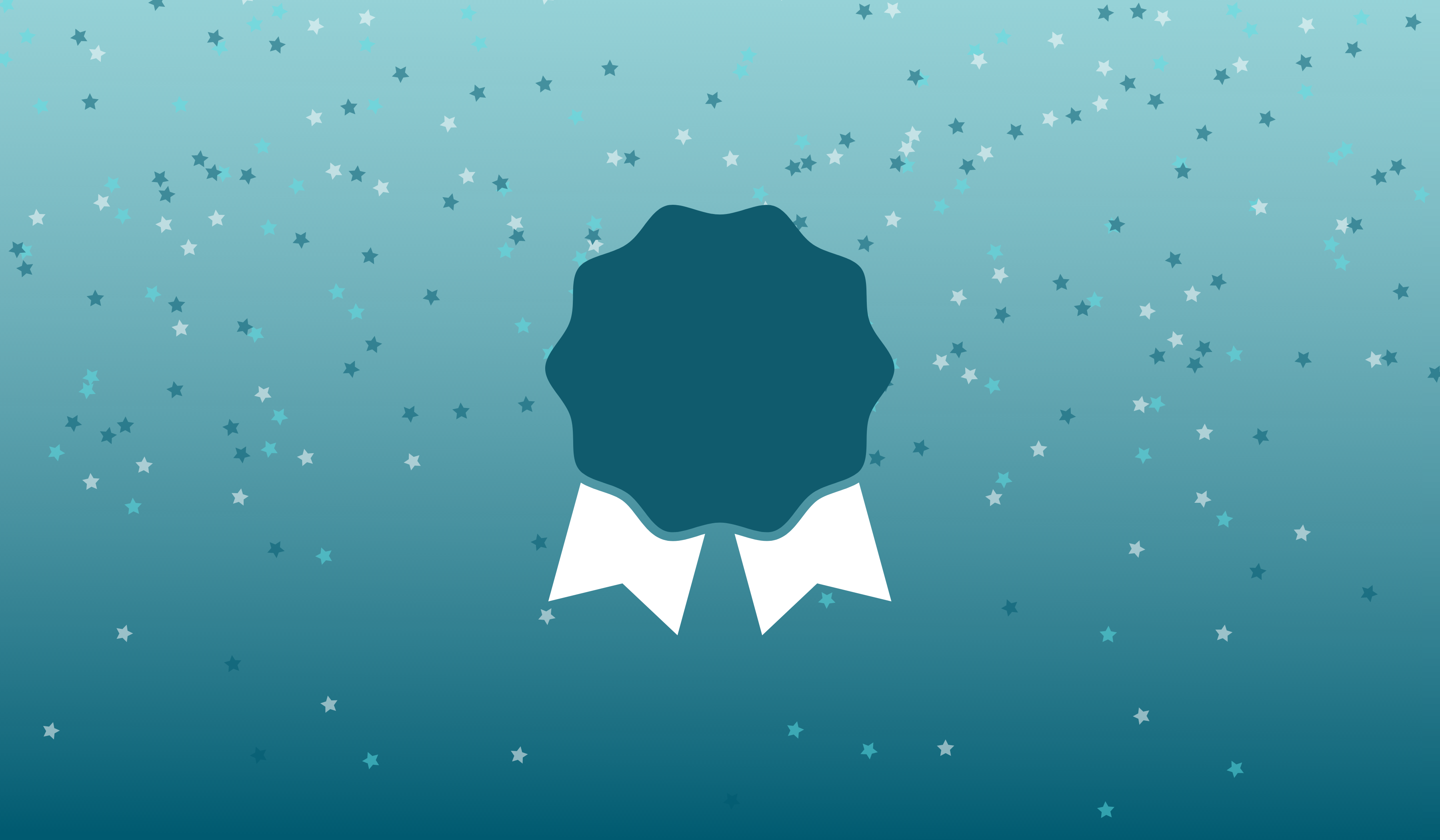 By Lauren Tellman
Each year, the U.S. Small Business Administration chooses small business owners from throughout the United States, the District of Columbia, Guam, and Puerto Rico to be recognized as Small Business Persons of the Year. And this year, our own Kelsey Raymond, CEO of Influence & Co., made the list!

"I am so honored to be recognized by the SBA for this award," Kelsey said in response to the news. "It means a lot to me that our banker, Brian McCarthy with American Bank of Missouri, who helped me secure the SBA loan to buy out my business partners in 2018, believed in me and Influence & Co. enough to nominate us for this award."

The Small Business Persons of the Year awards are exciting because they celebrate small businesses, which are an important part of our economy and world. Just look at these numbers from the SBA:

"What an honor it is for me to recognize the National Small Business Week state and territorial winners from across the nation whose exceptional hard work has created and built successful small businesses," said Jovita Carranza, the head of the SBA. "These women and men not only realized their dreams of entrepreneurship, but have also been tremendous job creators, helping to expand our economy. They represent the 30 million American small businesses — our nation's innovators and risk-takers."

Influence & Co. is proud to be among this ever-growing cohort of American small businesses.

Getting to Know Missouri's Small Business Person of the Year

"I have learned a lot in the past nine years of running Influence & Co., and the most important thing I have learned is that the company is only as strong as the talented people I have the privilege of working with," Kelsey said. "That's why this award means so much — it's really recognizing the amazing team we've built and the hard work they put in every day for our clients." 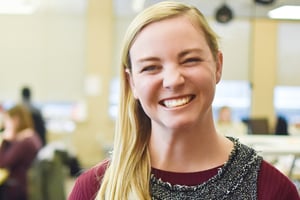 The Influence & Co. team is so thankful for Kelsey and her leadership as well. Her creativity and determination have spurred our company forward, and we're so excited that her hard work is being recognized.

To help you get to know Kelsey a little better, here are some fun facts about her, her entrepreneurial journey, and Influence & Co.:

About the Award and Conference

The SBA will also co-host a free two-day virtual conference on May 5-6, where attendees will experience educational workshops and have the opportunity to network. And educational seminars will be held throughout SBA's 10 regions and 68 districts throughout the week.

To learn how to get your company's name out there and share the exciting work you're doing, download our free guide to thought leadership. 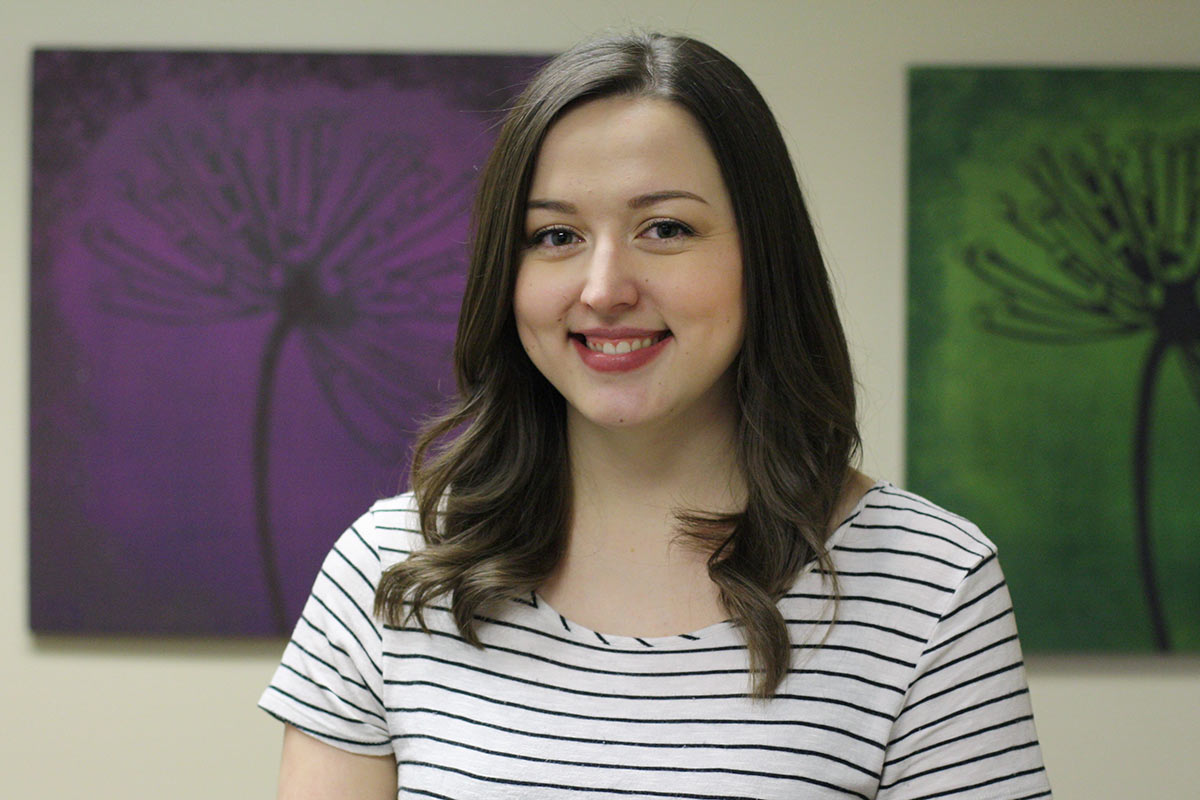 I'm a content-obsessed word person with a passion for finding the coziest coffee shop in town. By day, I'm the director of content at Influence & Co. In my downtime, you can find me reading a book, sipping a latte, drawing, hand lettering, or watching "The Office" for the zillionth time. 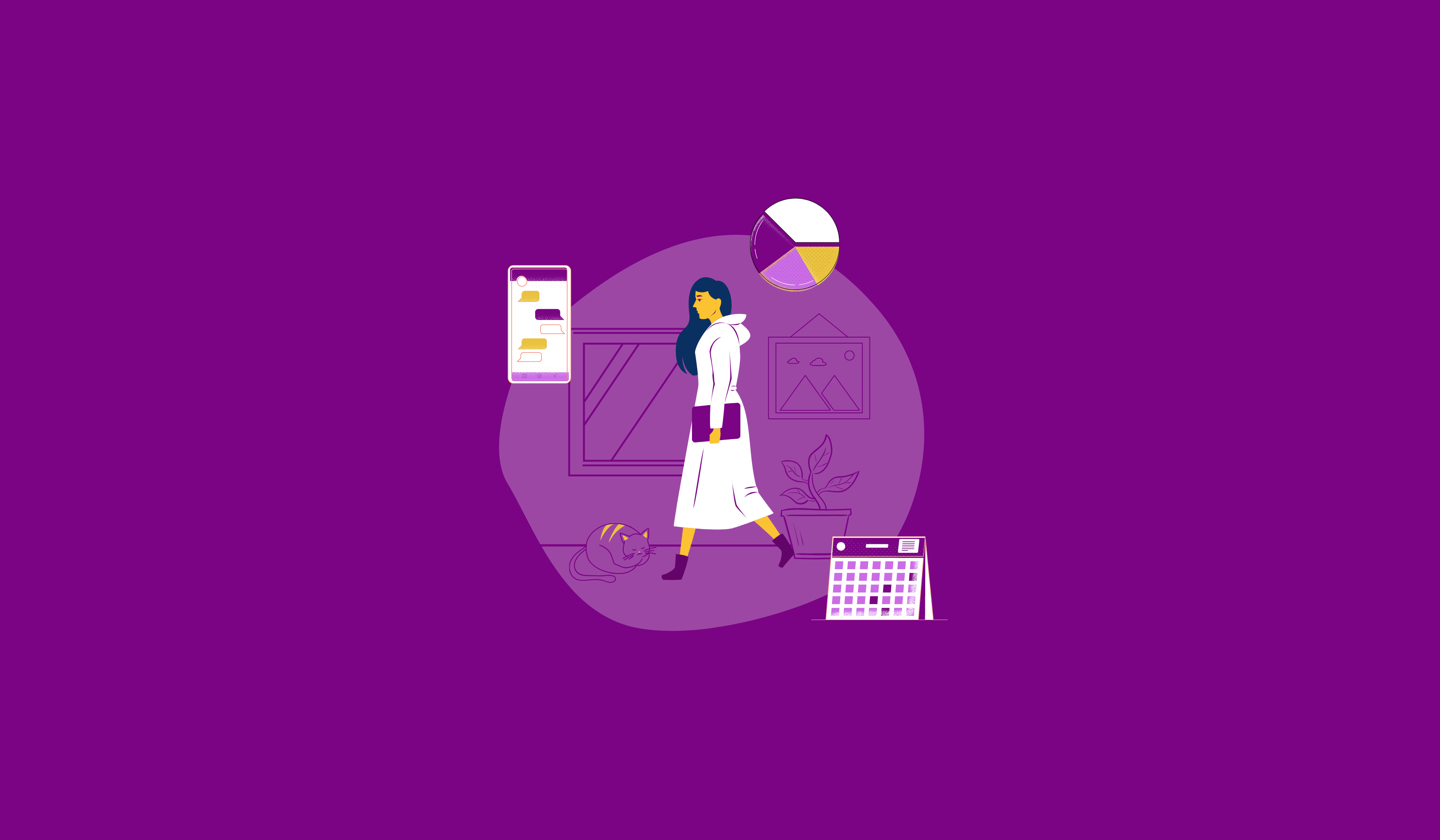 Remote Work Resource Roundup: How to Be Productive and Stay Sane While Working From Home 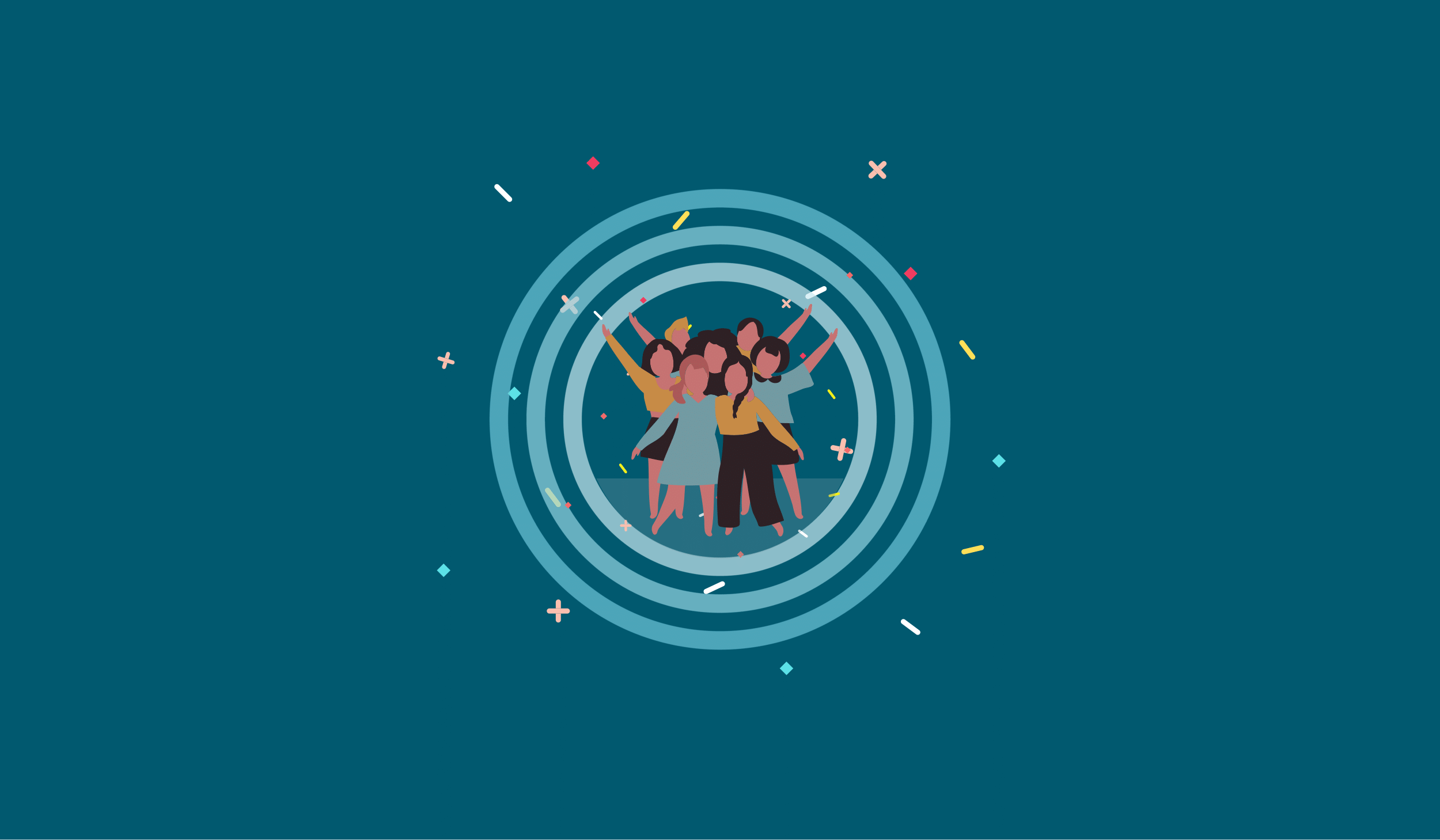 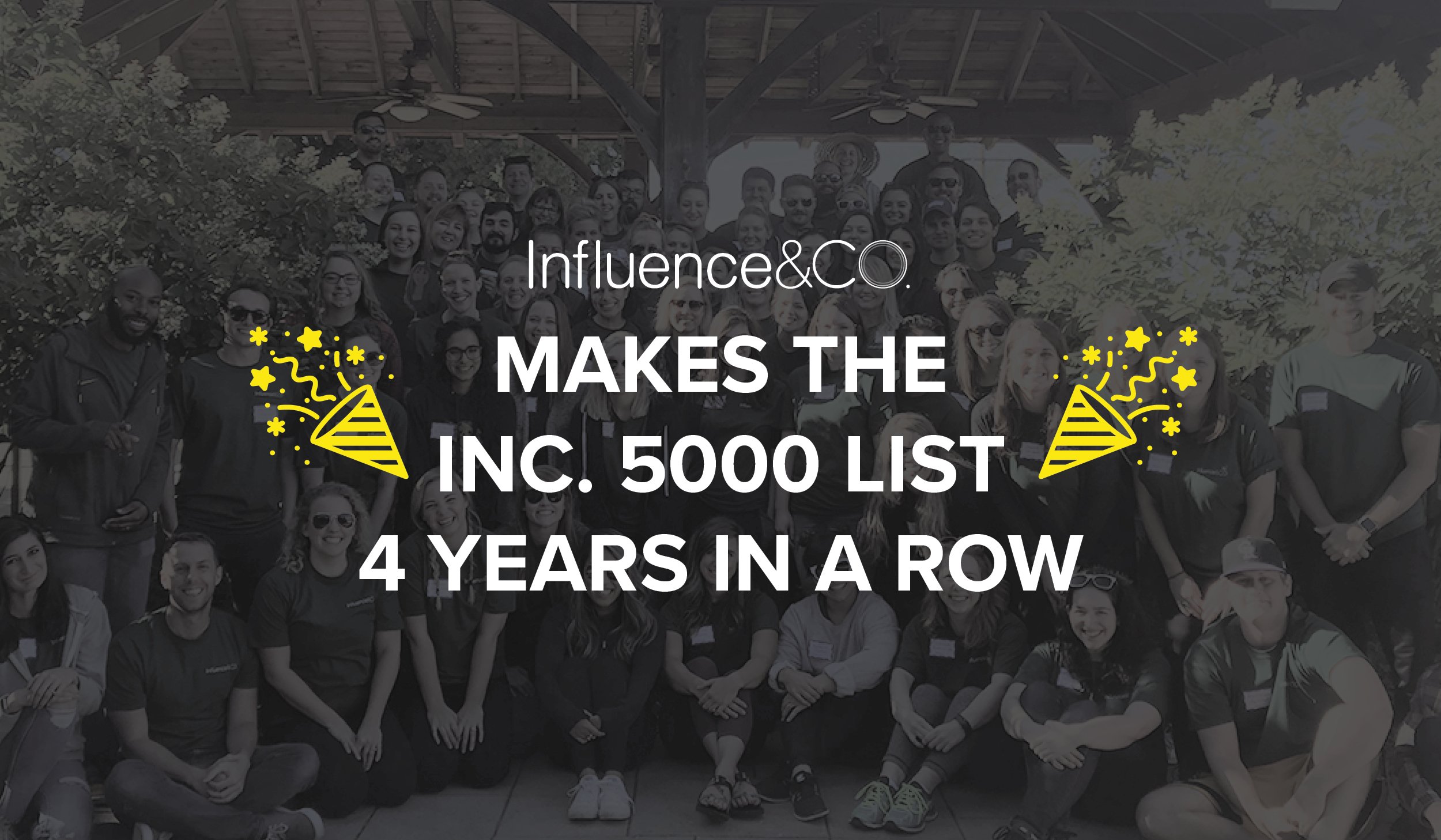